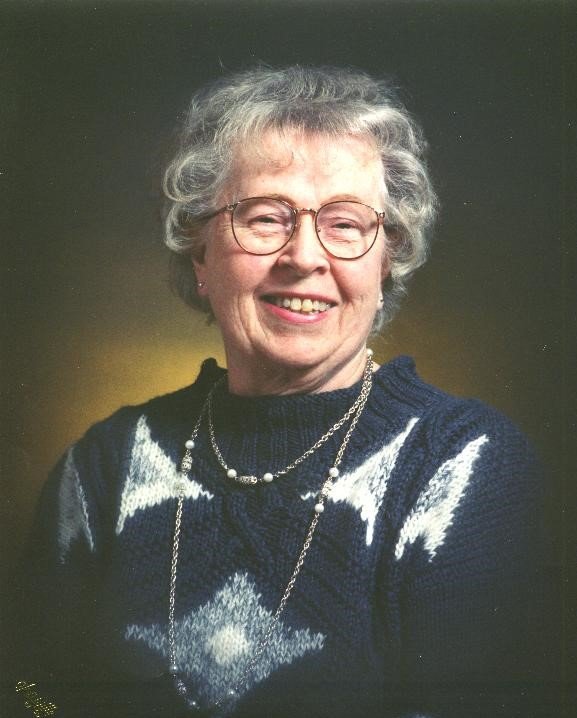 Bernice was born on November 23, 1923, in Westfield, New Jersey, the daughter of John Henry and Adelaide O'Connor Traynor.

Bernice attended Holy Trinity High School and graduated in 1941 as valedictorian of her class. Following high school, she received a certificate in Secretarial Studies from Washington School for Secretaries in 1942.  She volunteered as a nurse’s aide with the Red Cross during World War II.  She worked for several years prior to her marriage to Francis A. Lynch on April 7, 1951.

Moving to Bath, NY, in 1955, she raised her five children.  Upon the death of her husband in 1974, she began serving the community, replacing her husband on the ballot to become the first elected woman to the Bath Village Board of Trustees and also spent 10 years as a member of the planning board.

In retirement, she enjoyed travelling to Hawaii, Ireland, Italy, and the Panama Canal.  She also travelled to Florida annually to visit family.

In lieu of flowers, memorial donations in Bernice’s name may be made to: Care First (Southern Tier Hospice), Alzheimer’s Foundation at www.alzfdn.org, or the Susan G. Komen for the Cure at www.komen.org.

To send flowers to the family or plant a tree in memory of Bernice Lynch, please visit Tribute Store
Saturday
15
December