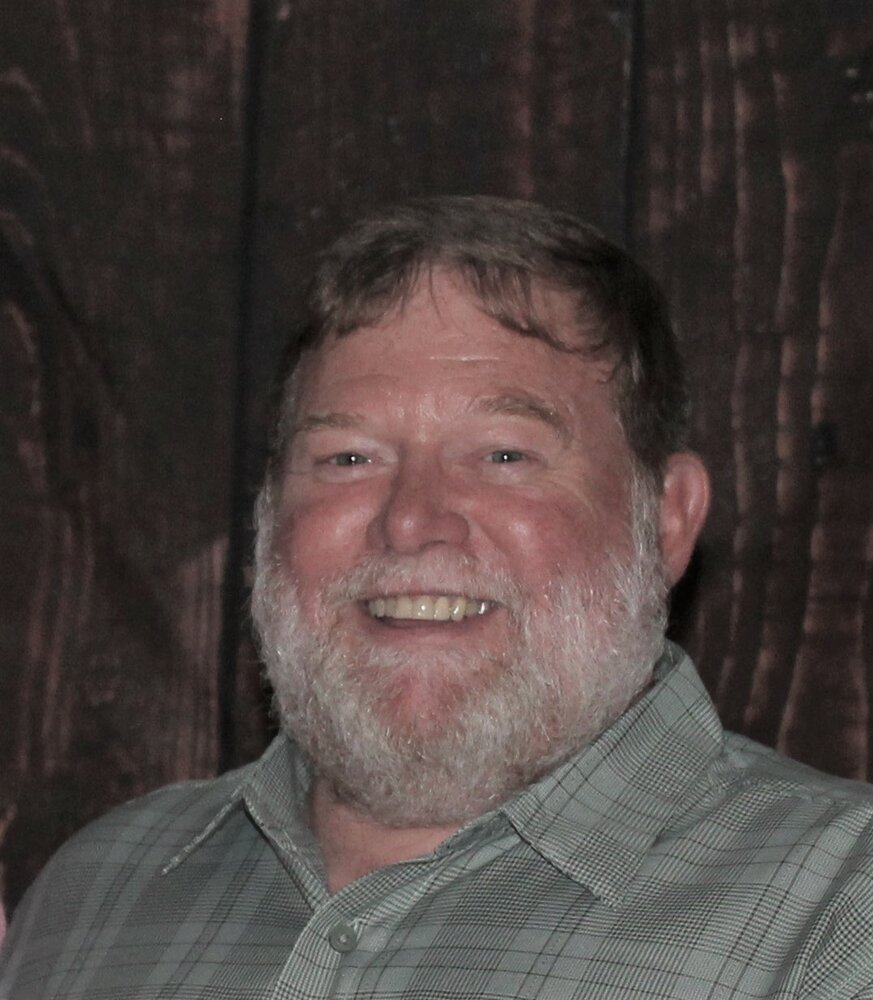 Obituary of Terrance A. VanDerhoff

Please share a memory of Terrance to include in a keepsake book for family and friends.
View Tribute Book
Terrance Alton VanDerhoff passed away at his home on January 3rd 2023 at the age of 64. He was born to Ethel (Drehmer) VanDerhoff  and Richard VanDerhoff on October 22nd 1958. He graduated from Savona High School. He worked at Dresser Rand for 8 years and Philips Lighting for 28 years.
He met his wife Betty Horton while working at Jack’s Service Center in Sonora when they were 15. They were married on February 14, 1982. They were best friends and enjoyed raising their family, traveling and going on excursions with their best buds Bill and Donna Park.
An avid outdoorsman, Terry loved hunting, fishing, and spending time in nature. He grew up in Sonora with his siblings and friends always playing outside. He took great pride in his two sons, Derek and Tyler, always boasting about their latest accomplishment. He enjoyed spending time with Tyler in whatever adventure they came up with for that day and traveling to Tennessee to visit with and help Derek and Skylar on their homestead, (especially mowing their lawn). His favorite place on earth was his slice of heaven property on the hill in Savona, where he spent countless hours manicuring his lawn. He enjoyed coaching his son’s little league teams to victory, many of his kids thought of him as “Coach” and can still hear him cheering from the sideline. Because of his energetic and outgoing personality, it was as if he never met a stranger. His room filling laugh and infectious attitude left a lasting impression on all who crossed his path. He loved competition, if it was a sport, he would try to be the best, whether it be ping pong, horseshoes or any other activity. All friends or acquaintances could count on him to lend a helping hand whenever needed. He was a good provider, great husband, loving father, brother, uncle and devoted friend. He will be missed by many.
Survived by Wife- Betty (Horton) VanDerhoff, Sons- Derek (Skylar) and Tyler (Kelly Reilly) VanDerhoff, Brothers- Ken and Aaron (Joy) VanDerhoff, Aunt Kay Coombs, Aunt Ursula Clark, Brothers and sisters-in-law Don and Tammy Horton, Bill and Donna Park, Carol Cannon, Larry and Janice Horton, Tim and Linda Horton, Tim and Linda Vallimont, Pete Horton, Ray and Kim Bailey, Chris Jones, and several nieces, nephews, cousins, and friends.
Preceded in death by Mother Ethel (Drehmer) VanDerhoff, Father Richard VanDerhoff, Brother Alan VanDerhoff, and Sister Babette Jones.
A celebration of life will be held on January 14, 2023 at the Campbell American Legion from 1 to 5pm.
To send flowers to the family or plant a tree in memory of Terrance VanDerhoff, please visit Tribute Store
Print
Saturday
14
January