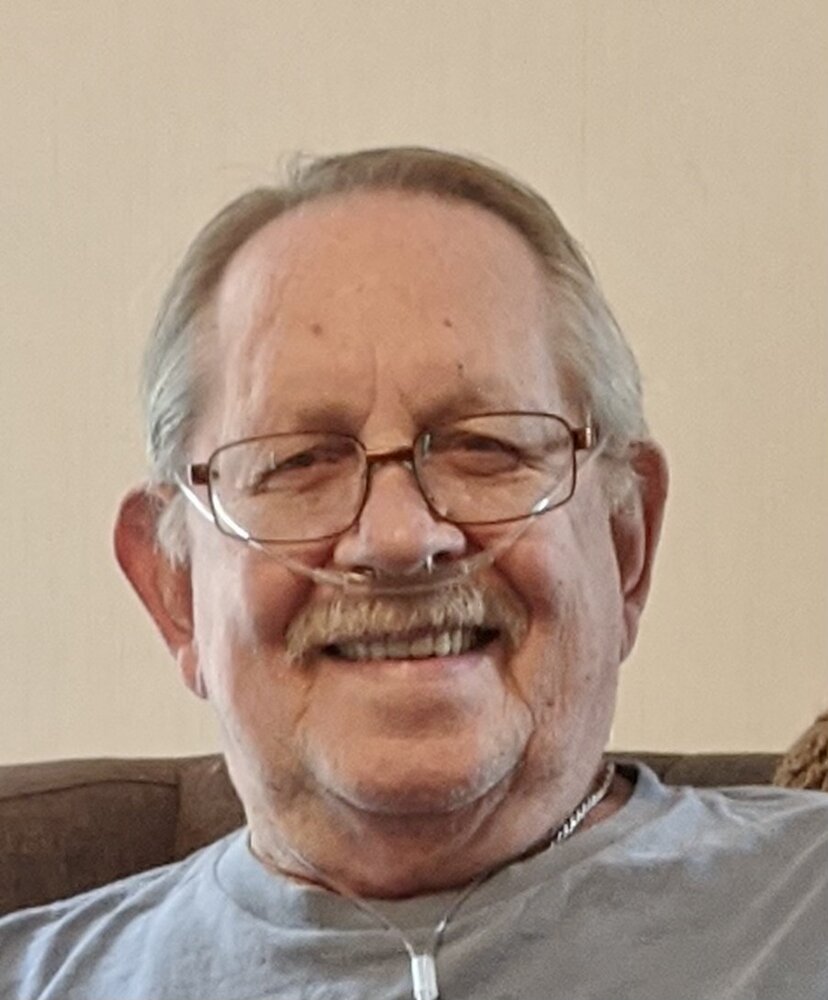 Please share a memory of John to include in a keepsake book for family and friends.
View Tribute Book

John Clark, age 76, passed away at Jones Memorial Hospital on November 12th after a lengthy illness, surrounded by his family. He was born August 21, 1946, in Kane, PA, the son of Gordon Clark and Rose Rossi Clark of Bolivar, NY. He graduated from Towson State in Baltimore, MD. John was an Airman First Class, U.S. Air Force Veteran serving from 1966-1969.  He was a longtime member of the Bolivar American Legion Post 772. He retired from Dresser Rand in Wellsville, NY and was a Teacher in Bolivar, NY years ago where he also coached baseball.  He enjoyed all kinds of sports, especially football and golf, but had a passion for baseball and was an excellent baseball player.

He was predeceased by his parents, his brother, Gorden Clark (Junior) and sister Janice Barton (Pickles).

Burial with military honors will be in Bath National Cemetery at the convenience of the family.

A Memorial Mass will be held at St Mary's Catholic Church in Bolivar NY on November 26, 2022 at 11:00 am, followed by a celebration of his life at the Bolivar American Legion, Bolivar, NY on November 26th at 12:00 pm.

Memorial donations in his name may be made to the Bolivar American Legion, 387 Main, Bolivar, NY 14715.

To send flowers to the family or plant a tree in memory of John Clark, please visit Tribute Store
Print
Saturday
26
November