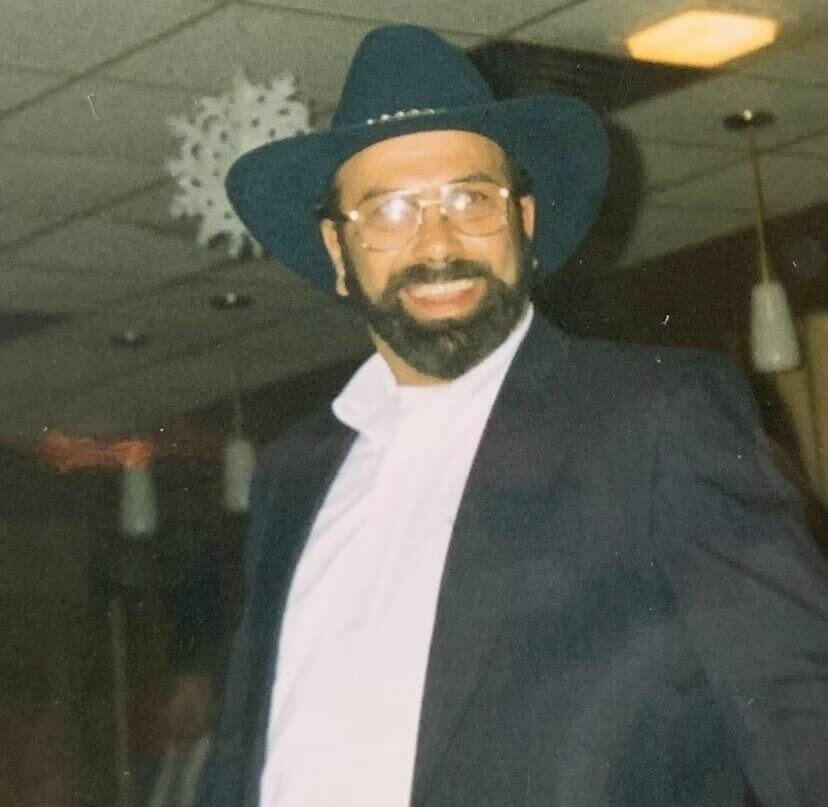 Please share a memory of David to include in a keepsake book for family and friends.
View Tribute Book

David Paul Machuga, 75, of Campbell NY passed away at home on October 28 th , 2022, at 7:48pm surrounded by his closest family and friends after a courageous 4-year battle with liver cancer. David was born on September 3 rd , 1947, to Clara Poplinkowski and Andrew Machuga in Bradford NY. David attended Bradford Central School, worked on the family farm, and started his first job in construction with his brother Rich in 1964. In 1965 David met Nancy Chambers at the Savona Diner in Savona NY and they married a year later. David and Nancy went on to have 2 children, Timothy, and Tammy. David had a pure love for racing and spent most of his long life behind a race car or in the garage building race cars. He drove stock car #78 – the orange blossom special. He owned Machuga Chassis and went on to build the chassis for many winning cars over the years for other drivers. He made many friends in the racing community and always put in his effort to help educate young racers or anyone that wanted to learn. He was an excellent welder who taught others to carry on the craft. He was a solution driven thinker who was always coming up with new inventive ideas on how to make things better, especially in a racecar. If you ask his friends, they will say that Dave was always thinking about racing 24/7. He would take on customers cars before prioritizing his own, even if sometimes that meant starting late in the season. His motto was “All races are won in the garage.” In 2015 David retired and spent the rest of the time he had here with his family/friends continuing his various passions, which of course included the garage and racing. David was the patriarch of his family,  leading them for generations with a pure example of hard work and determination, he was the “go-to”, the one who got the phone calls to help someone or fix something, and he always came, even if it was late. He was everyone’s dad, grandfather, brother, something…and not one of us who has known him will ever be the same without him in our lives. David was predeceased by his father Andrew, mother Clara, brothers Rich and John, son Timothy, nephew Mark. He is survived by his wife Nancy, daughter Tammy, brother Edward (MaryAnn), nephews Edward Jr, Eric, Mike, Donny, Jimmy, Rick, nieces Lynette, Trisha,Rosemary and Shirley; granddaughters Jessica and Lindsay, Grandsons Bruce Jr, Jesse, Adam, Christian and Matthew, great grandchildren Carlie, Cayson, and Aiden. In lieu of flowers, the family asks that any donations be sent to the GoFundMe organized by Tammy Machuga to help cover funeral expenses. https://gofund.me/26b86923 Family and friends are invited to attend calling hours at Fagan’s Funeral Home in Bath NY on Thursday, November 3 rd 2022 from 1pm to 3pm and 6pm to 8pm. The funeral will follow on Friday, November 4 th 2022 at 10am with a graveside service and burial in Holy Sepulchre Cemetery, Bath.

To send flowers to the family or plant a tree in memory of David Machuga, please visit Tribute Store
Thursday
3
November

Look inside to read what others have shared
Family and friends are coming together online to create a special keepsake. Every memory left on the online obituary will be automatically included in this book.
View Tribute Book
Share Your Memory of
David
Upload Your Memory View All Memories
Be the first to upload a memory!
Share A Memory
Send Flowers
Plant a Tree