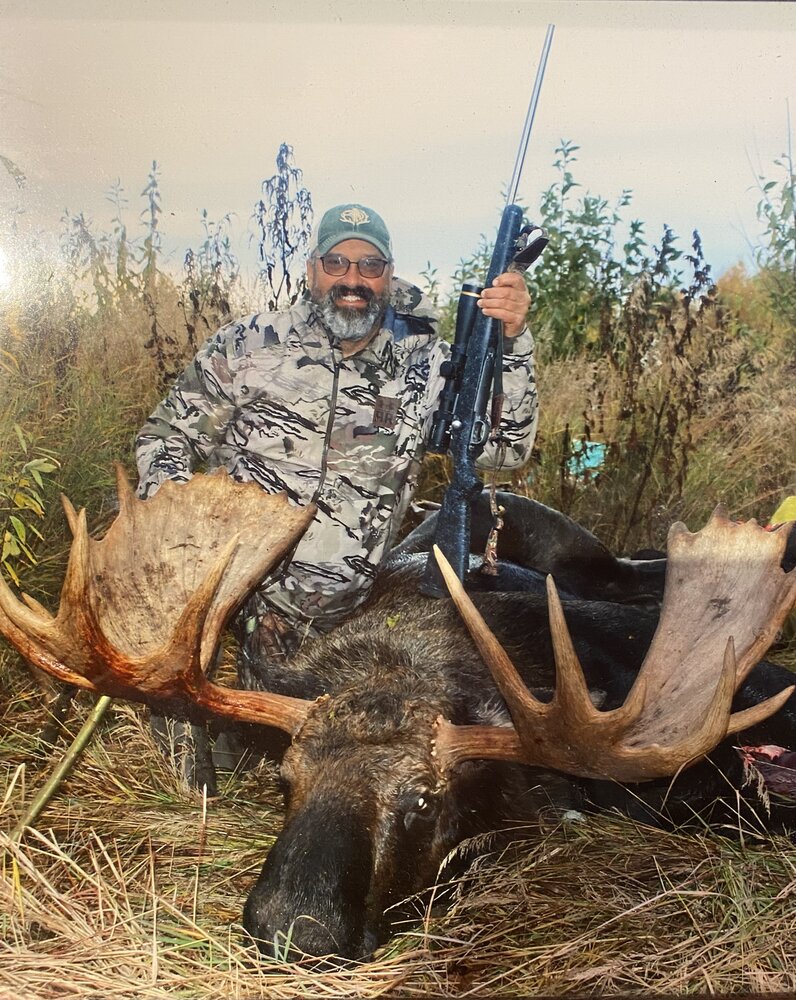 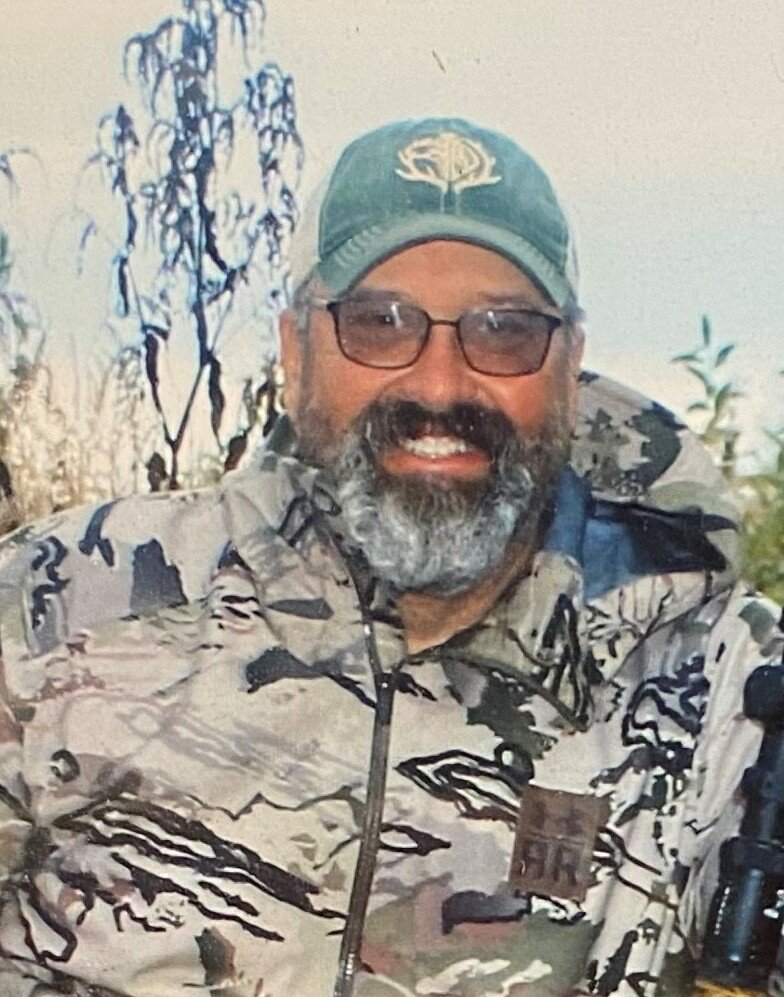 Please share a memory of Guy to include in a keepsake book for family and friends.
View Tribute Book

Guy R. Hammond, VMD, (Doc Hammond) 61 years old, of Bath, NY, passed away on October 7th, 2022
surrounded by his family. Guy was born November 6th, 1960, in Syracuse, NY to his mother,
Elizabeth Warner Davidsen of Canisteo, NY and his father, Robert C. Hammond of Boonville,
NY.
Guy married Jennifer Elliott on August, 25th, 2001. They have two children: Shelby and Wyatt.
His first marriage to Sharon Giselman was preceded with three children: Greg, Mark, and
Elizabeth.
Guy attended Canisteo High School where he played football and swam on the swim team.
Guy went on to swim at Alfred State graduating in 1981 with an Associate Degree in Agriculture
Science. He then attended Cornell University playing football and graduating in 1985 with a
Bachelor of Science. Before attending veterinary school Guy was a feed consultant for Ralston
Purina then owned and operated Ivy League Holstein’s in Carlisle, Pennsylvania. Guy
graduated from University of Pennsylvania with a degree in Veterinary Medicine in 1996. He
went on to work for Central Valley Veterinary Hospital in Shippensburg, Pennsylvania before
moving to Bath in June 1999 where he owned and operated Steuben Veterinary Clinic. Guy
truly loved all creatures great and small. Always saying there was nothing better than the
breath of a dairy cow on a cold winter's night.
Guy received many awards and honors over his lifetime. While a boy scout he earned the
Order of the Arrow and God and Country, was a Master Mason and ended with being elected as
a Steuben County Legislature.
For many years Guy and his wife Jennifer ran Steuben Farms where he bred standardbred
horses for harness racing then went on to run Steuben Farms Maplegrove where they operate a
cow/calf operation of registered hereford cattle.
When not working, Guy enjoyed watching his cattle, blacksmithing, woodworking, spending time
with family, and his most favorite spot was being in treestand during hunting season. Guy was
very passionate about supporting the youth in our community through 4-H and FFA.
Guy is preceded in death by his mother Elizabeth Warner Davidsen (Donald R. Davidsen,DVM).
Guy is survived by his father Robert Hammond; his sisters, Barbara Hammond, Elizabeth
(Michael) Valenti; his wife, Jennifer Hammond; his five children, Greg (Brandi), Mark (Sara),
Elizabeth (Vince), Shelby and Wyatt; as well as his four grandchildren, Carson, Adrienne,
Hudson, and Branch.
In lieu of flowers donations may be made to a scholarship in memory of Guy (Doc Hammond), c/o Steuben County CCE/4H, 20 East Morris Street, Bath, NY 14810.
A Celebration of Life will be held at the VFW on Route 54, Bath on Friday, October 14, 2022
from 4pm-8pm.

To send flowers to the family or plant a tree in memory of Guy Hammond, please visit Tribute Store
Friday
14
October

Look inside to read what others have shared
Family and friends are coming together online to create a special keepsake. Every memory left on the online obituary will be automatically included in this book.
View Tribute Book
Share Your Memory of
Guy
Upload Your Memory View All Memories
Be the first to upload a memory!
Share A Memory
Send Flowers
Plant a Tree