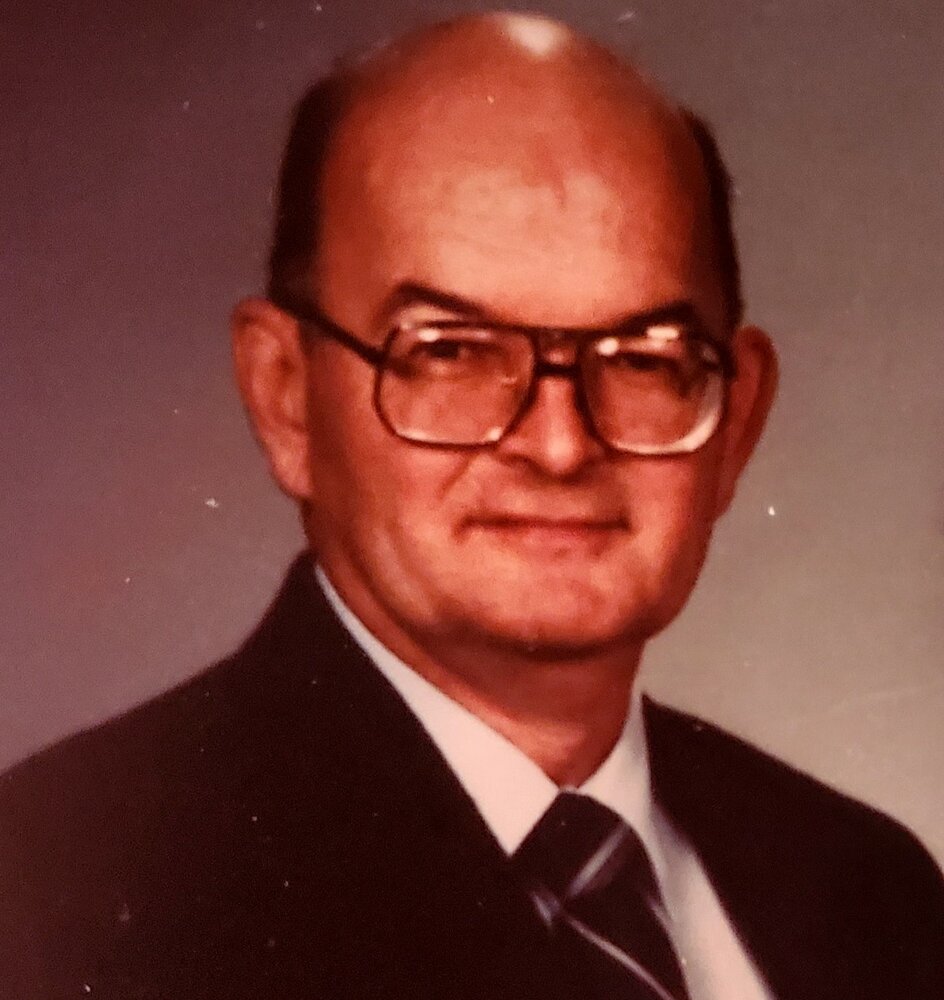 Please share a memory of Roger to include in a keepsake book for family and friends.
View Tribute Book

Roger L. Shaut, age 86, of Bath, NY died Thursday, September 8, 2022 at the Bethany Manor in Horseheads, NY. Roger was born February 17, 1936 in Bath, NY, the son of Glenn and Elizabeth (Stewart) Shaut. He worked for the S.M. Flickinger Company of Syracuse, NY for many years. Roger was predeceased by his wife of 51 years Thelma Palmer Hess Shaut.

There will be no services and his ashes will be buried in the Nondaga Cemetery, Bath, NY.

To plant a beautiful memorial tree in memory of Roger Shaut, please visit our Tree Store

A Memorial Tree was planted for Roger
We are deeply sorry for your loss ~ the staff at Fagan's Inc. Funeral Home
Join in honoring their life - plant a memorial tree
Online Memory & Photo Sharing Event
Online Event
About this Event

Look inside to read what others have shared
Family and friends are coming together online to create a special keepsake. Every memory left on the online obituary will be automatically included in this book.
View Tribute Book
Services for Roger Shaut
There are no events scheduled. You can still show your support by planting a tree in memory of Roger Shaut.
Plant a tree in memory of Roger
Share Your Memory of
Roger
Upload Your Memory View All Memories
Be the first to upload a memory!
Share A Memory
Plant a Tree