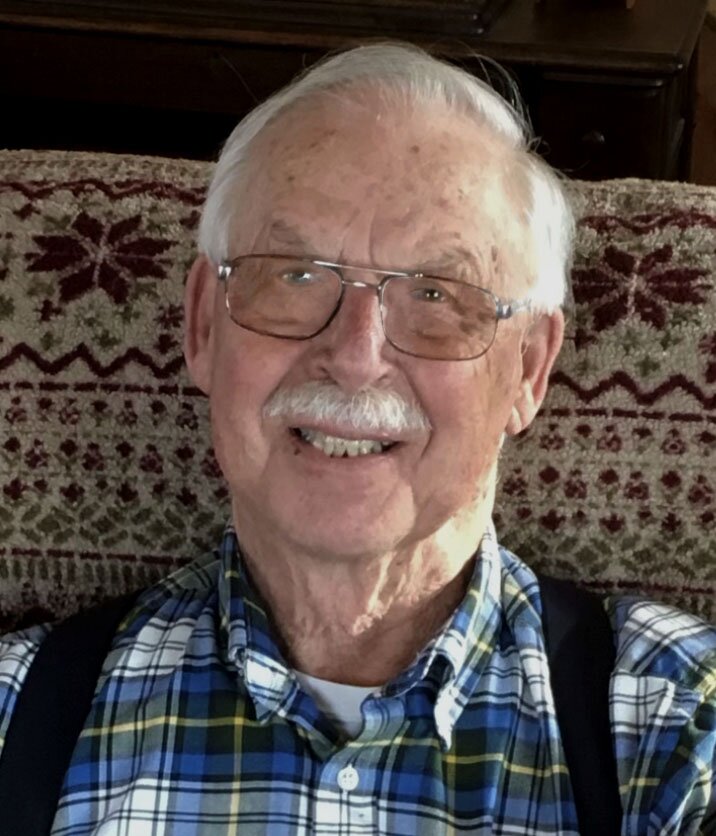 Please share a memory of Frederick to include in a keepsake book for family and friends.
View Tribute Book
It is with great sadness that the family of Frederick L. Martin of Bath, NY, announces his peaceful passing at home surrounded by his loving family on Monday, June 6, 2022 at the age of 91 years young. He is predeceased by his first wife Sandra (Towner) Martin, his parents Dennis and Sophie (Soucy) Martin, his daughter Karin Machuga and thirteen of his brothers and sisters. Fred is survived by his loving wife Louise (Machuga) Martin, his children: Brenda Conrad (Chris) of Bath NY, Todd Martin (Kathryn) of Dansville NY, Theresa Townsend (Thomas) of Florida, and Michele Johnson (Lance) of Oregon. Also surviving are eight grandchildren, Bryan Conrad (Katelyn), Kyle Conrad (Kayla), Emily Rodbourn (Matthew), Connor Martin (Brittany), Taylor Townsend, Tanner Townsend, Jax Johnson and Beckham Johnson, as well as 9 great grandchildren. Also, his brother Richard Martin (Gail), sisters Germaine Allard and Lillian St. Pierre all of Bath, best friend Thomas Todd, along with many adoring nieces and nephews and beloved friends. Fred was born in 1930 in Fort Fairfield, Maine to a French-Canadian family with 16 siblings. At the age of 15, after his father’s passing, he left school and worked the potato fields to help support his mother and younger siblings. From 1951-1956, Fred served in the National Guard. In 1957 he moved to Bath, New York. There he worked at Mercury Aircraft for 36 years where he made many life-long friends including the plant 5 crew. He was also very proud of being a part of building the replica of Glenn Curtiss’ June Bug. Fred married his first wife Sandra in 1960. They raised two children and were married for 27 years. After her passing, he married Louise in 1989 and his family grew by three daughters. They were married for 32 years until the time of his death. Dad always said that he was blessed to find two wonderful women to share his life with. He was very proud of his entire family and loved them all beyond words. Fred liked woodworking and made countless momentos for his family. He also was the best builder of the greatest campfires ever witnessed. His prized possession was his green Ford Ranger truck which he loved to drive around town all summer. Calling hours will be at Fagan’s Funeral Home in Bath on Friday evening, June 10th, from 5-7 pm with funeral service to follow at 7 pm. Burial services will be held Saturday, June 11th, at 10 am at Nondaga Cemetery, Bath. Catholic Mass and Celebration of Life will be held at a later date. In lieu of flowers donations can be made to the Karin Machuga Scholarship Fund. Checks can be made out to Bath CSD with Karin’s name in the memo.
To send flowers to the family or plant a tree in memory of Frederick Martin, please visit Tribute Store
Friday
10
June

Look inside to read what others have shared
Family and friends are coming together online to create a special keepsake. Every memory left on the online obituary will be automatically included in this book.
View Tribute Book
Share Your Memory of
Frederick
Upload Your Memory View All Memories
Be the first to upload a memory!
Share A Memory
Send Flowers
Plant a Tree