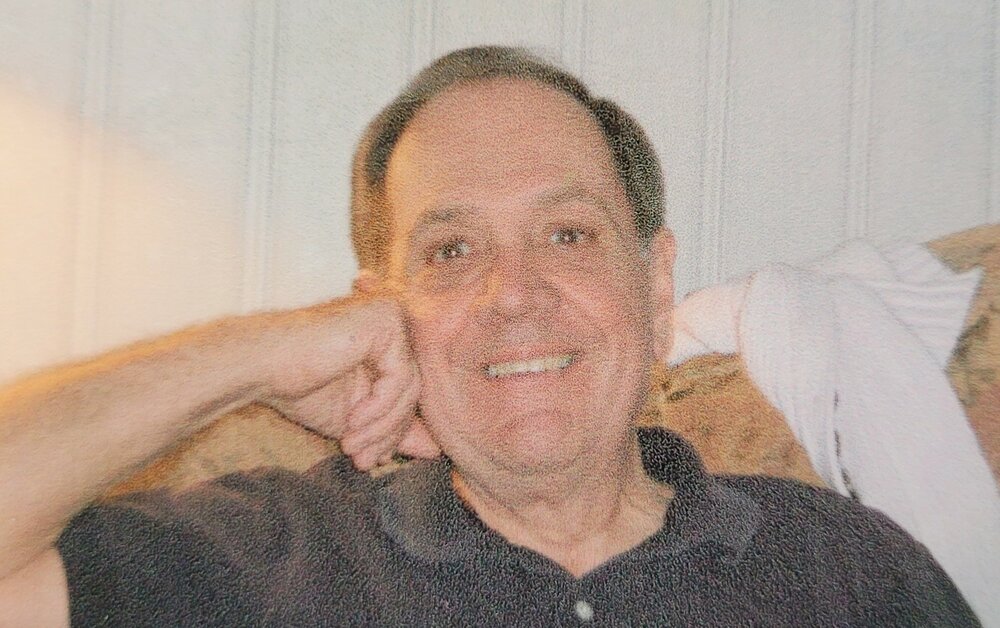 Please share a memory of Terry to include in a keepsake book for family and friends.
View Tribute Book
On the evening of May 17 th , 2022 Terry Peacock passed away peacefully, surrounded by his wife Diane, sons Leigh and Scott, and oldest granddaughter, Michelle. Terry was a lifelong resident of Pleasant Valley and Hammondsport who dedicated much of his free time to serving the community he loved. As a young man, he was a volunteer fireman and later served as village mayor. He coached and served as grounds keeper for Little League baseball, served on the Little League board, and was a leader of the Hammondsport High School Band Boosters. Professionally, he was proprietor of the highly regarded Antiques at the Warehouse—a popular destination of antique collectors—located in Terry’s childhood neighborhood of Pleasant Valley. Born on March 12 th , 1942 to Wilma and Stanley Peacock, Terry is survived by his loving wife and best friend of 56 years, Diane (nee Snyder), his sister Audrey (Duncan) Springstead of Hammondsport, his sons Scott (Diane) Peacock of Snohomish, WA and Leigh (Missy) Peacock of Hammondsport. Terry was also adored by his eight grandchildren—Michelle, Benjamin, Nicholas, Lucas (Rebecca), Dylan, Jacob, Tanessa and Wiliam—and great-grandchildren, Kalysta, Breylynne, Ryker and Maverick. Of course, his little fur buddy, Gus, will miss him greatly, too. All who knew Terry will miss his huge smile, his sharp sense of humor and his willingness to help anyone in need. Since Terry did not wish to be mourned, there will be no calling hours or service. The celebration he wished to be held will take place at a later date. Donations in Terry’s memory may be made to the Finger Lakes Boating Museum, the Hammondsport Ambulance Corps or the Bath Ambulance Corps.
To plant a beautiful memorial tree in memory of Terry Peacock, please visit our Tree Store

A Memorial Tree was planted for Terry
We are deeply sorry for your loss ~ the staff at Fagan's Inc. Funeral Home
Join in honoring their life - plant a memorial tree
Online Memory & Photo Sharing Event
Online Event
About this Event

Look inside to read what others have shared
Family and friends are coming together online to create a special keepsake. Every memory left on the online obituary will be automatically included in this book.
View Tribute Book
Services for Terry Peacock
There are no events scheduled. You can still show your support by planting a tree in memory of Terry Peacock.
Plant a tree in memory of Terry
Share Your Memory of
Terry
Upload Your Memory View All Memories
Be the first to upload a memory!
Share A Memory
Plant a Tree