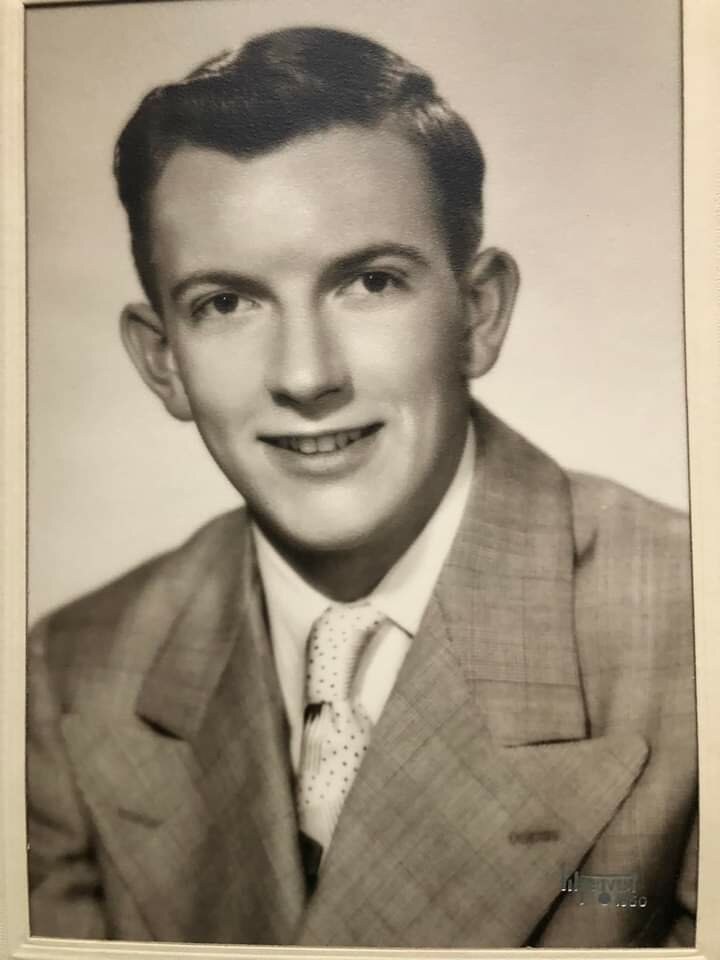 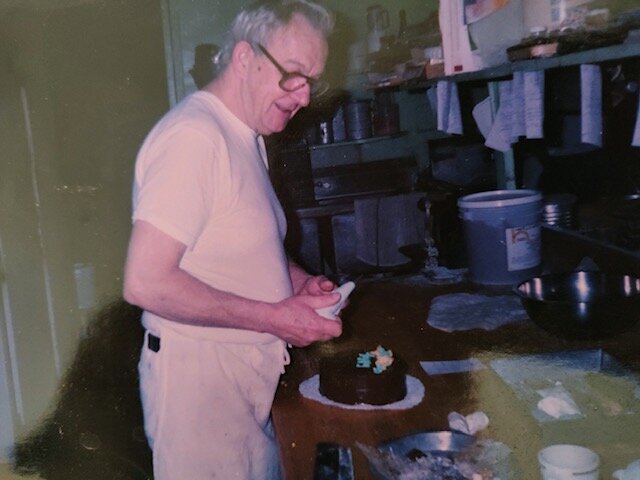 Please share a memory of David to include in a keepsake book for family and friends.
View Tribute Book
David Ackerson (BAKER DAVE) died March 7, 2022 on his 89th birthday, due to a long battle with vascular and heart issues. David was born March 7, 1933 in Bath, NY to Virginia (Hoagland) Ackerson and Lawrence Ackerson. David graduated from Haverling Central School Class of 1951. He worked at a gas station in Kanona, NY as a young boy. He started working at the Betty-Kay Bake Shop at age 17 cleaning up after school. Dave was drafted into the Army Nov. 12, 1953. He was issued the National Defense Service Medal and Good Conduct Medal. David was honorably discharged Nov. 10, 1955 from Ft. Brenning, GA. David returned working at the Betty-Kay Bake Shop. David married Jo Ann (Lewis) Ackerson on Oct. 19, 1957. He was part owner of the Betty-Kay Bake Shop with Ken Marlot and eventually owner, until retiring and selling in 2009, working 50+ hours a week. David was a member of the Avoca-Wallace Lions Club for almost 60 years, a member of the Avoca American Legion and the Avoca Historical Society. He loved having a garden and flowers and especially loved spending winters in Florida with his daughter and family. David was preceded in death by his wife Jo Ann in 1982; his brothers, Frank, Lionel and Terry and sister, Virginia (Ginny Kay) House. He is survived by daughters; Karen (Tim) Rumsey of Bath, Lynda (Tom) Kull of Hornell and son Russell (Angie) Ackerson of Greenwood, SC; grandchildren, Anthony Rumsey, Jessica (Kris) Ackerson, Jeromy (Jill) Sullivan, Liz (Clarence) Moore, Lydia Ackerson, Zack (Amber) Ackerson; step-granddaughter, Kristen (Garan) DiMuzios; great grandchildren, Layson Sullivan, Carter Sullivan, Karson Kralles, Kassidey Kralles, Briella Moore, Harleigh Moore, Rowan DiMuzios and one on the way. Also many in-laws, nieces and nephews. Calling hours will be held at Fagan's Funeral Home in Bath, NY on Friday March 11, 2022 from 2:00-4:00 pm with a funeral service and military honors to follow at 4:00 pm. Burial will be in Valley View Cemetery, Avoca, NY. Memorial donations in David's name may be made to the Avoca American Legion, the Lions Club @ https://www.lionsclubs.org/en/donate or a charity of one's choice.
To send flowers to the family or plant a tree in memory of David Ackerson, please visit Tribute Store
Friday
11
March

Look inside to read what others have shared
Family and friends are coming together online to create a special keepsake. Every memory left on the online obituary will be automatically included in this book.
View Tribute Book
Share Your Memory of
David
Upload Your Memory View All Memories
Be the first to upload a memory!
Share A Memory
Send Flowers
Plant a Tree