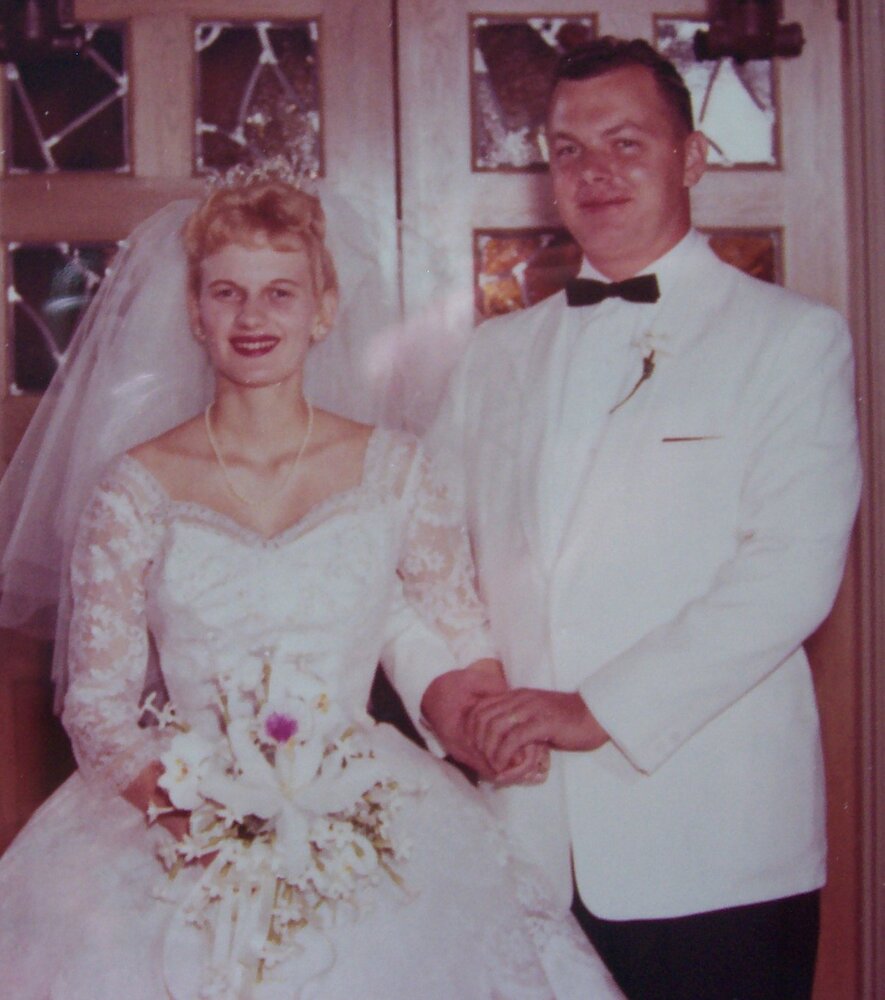 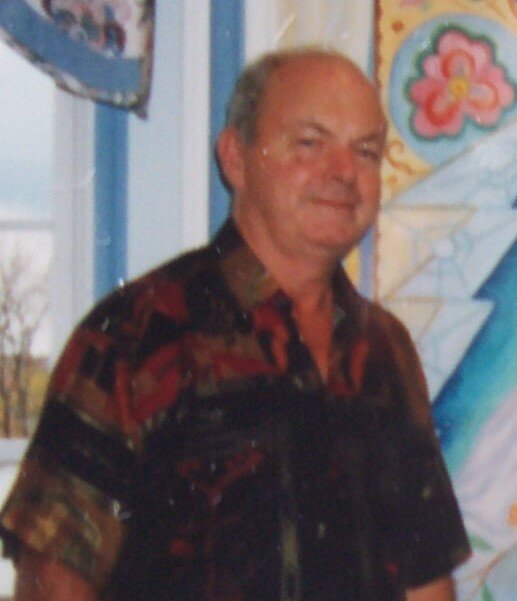 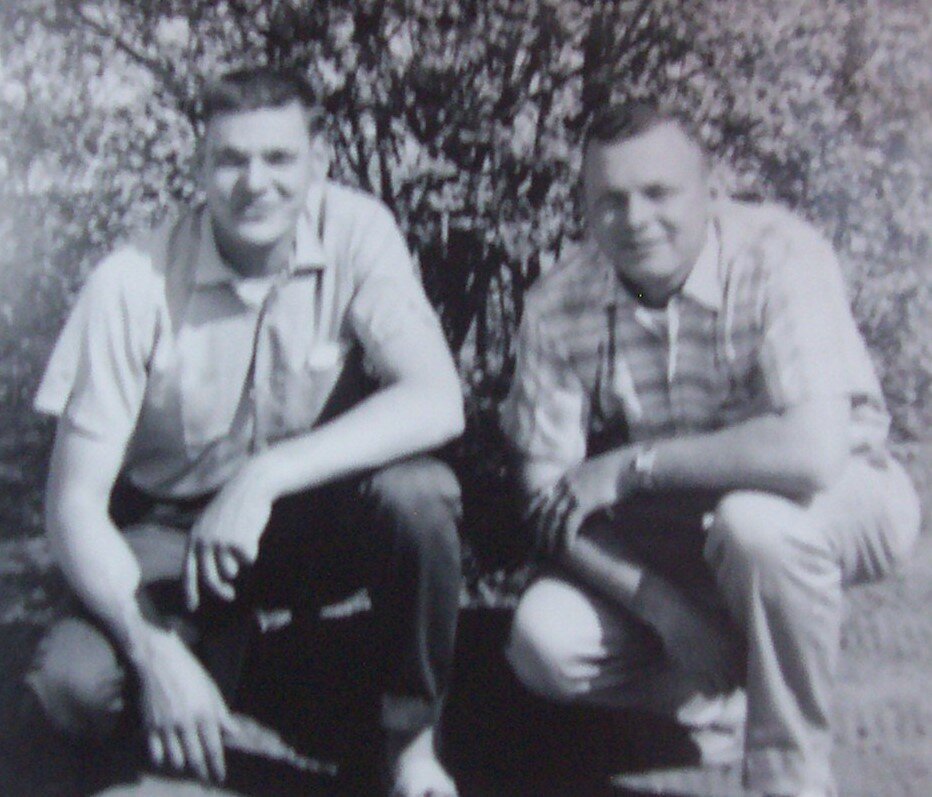 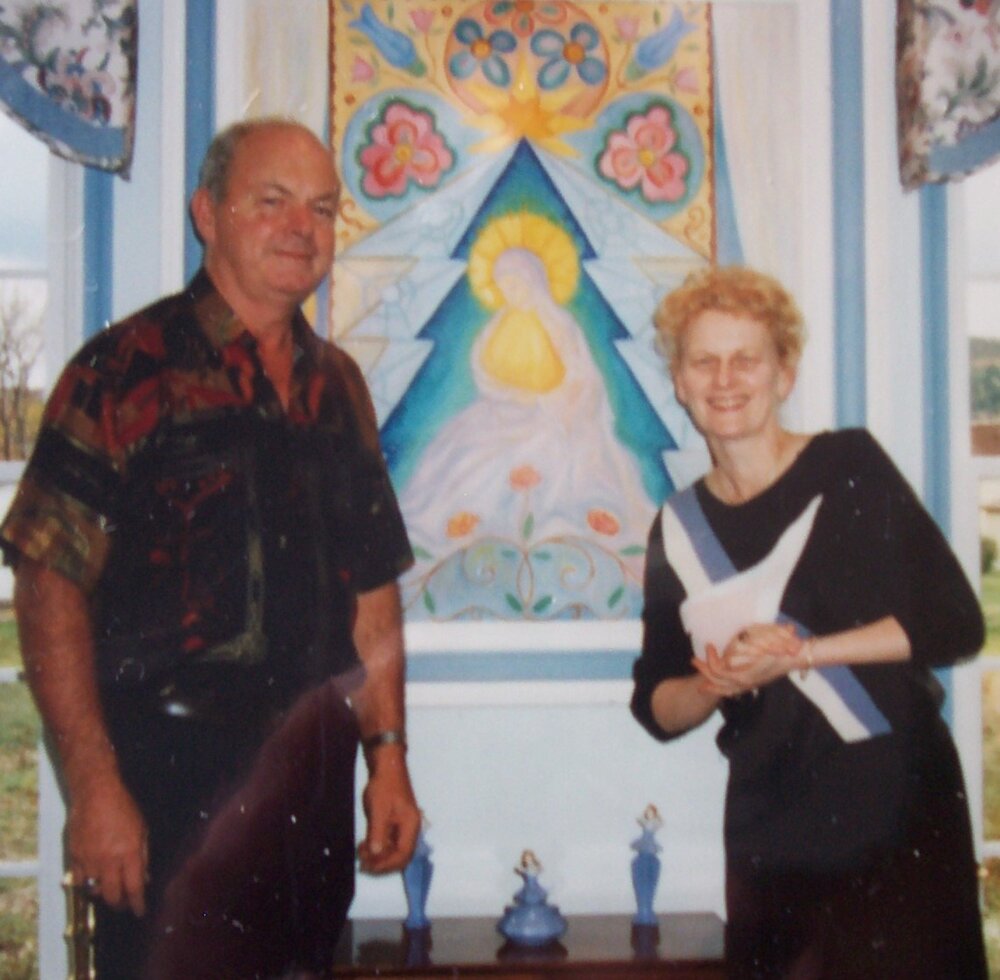 Please share a memory of Robert to include in a keepsake book for family and friends.
View Tribute Book
Robert W Jones, died December 8, 2021. Born in 1934 in Bath as one of 5 children to Leo D and Nancy R Jones of Bath, Robert, like his parents, was a steady contributor to his home region. He graduated from Haverling in 1952 as salutatorian, went to Cornell on a scholarship, but then followed his instincts and joined the New York State Police. Uncle Sam intervened, though, and drafted him into the Army where he spent two years before rejoining his fellow troopers. He loved being part of the nation’s finest law enforcement team and rose to the rank of lieutenant where he eventually served as Zone Commander out of Bath. With another promotion looming and the concurrent reality of having to again uproot his family from Bath, he chose to retire after 20 years. Business ventures ensued followed by a brief period that saw him rejoin law enforcement as he dutifully served in the role of Chief of Police for the village of Bath. For many this would have been more than enough, but not for one who grew up on a farm. A new career with even more miles logged was directly ahead, Robert W Jones was now a rural mail carrier for the United States Postal Service. For more than 35 years he arose in the wee hours 6 days a week making certain that everyone along with his lengthy route received the finest service he could provide. Copious cards and candies received during the Christmas season from those on his route always spoke to the deep appreciation others had for his unwavering excellence. He is survived by his wife of more than 60 years of loving courtship, Nancy, their sons, Timothy (Carla) of Bath and Jeffrey (Beth) of Victor, grandsons Nate and Michael, granddaughters Heather and Jennifer, brothers Richard and Doug, numerous nieces and nephews, and an inestimable number of appreciative souls who always knew the gentle spirit and honesty of Bob Jones. His enduring legacy, precisely like that of his beloved parents, was an uncommon commitment to putting others first. Heaven now has a trooper in the widest and finest sense of the word. In lieu of flowers, a donation to the SPCA would properly honor his devotion to our 4-legged companions who make life so very much sweeter. Visitation was held on Monday December 13, 2021 from 1:00-2:00 PM at Fagan's Funeral Home in Bath, followed by burial in Holy Sepulchre Cemetery, Bath.
To send flowers to the family or plant a tree in memory of Robert Jones, please visit Tribute Store
Monday
13
December

Look inside to read what others have shared
Family and friends are coming together online to create a special keepsake. Every memory left on the online obituary will be automatically included in this book.
View Tribute Book
Share Your Memory of
Robert
Upload Your Memory View All Memories
Be the first to upload a memory!
Share A Memory
Send Flowers
Plant a Tree