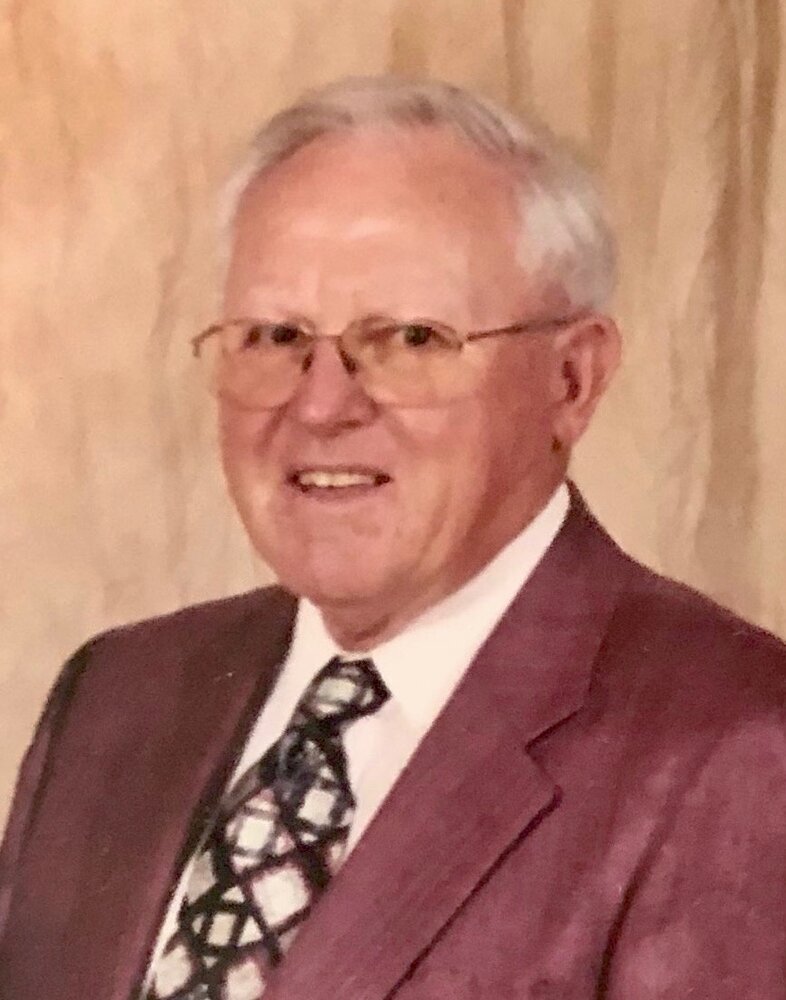 Please share a memory of LaVerne to include in a keepsake book for family and friends.
View Tribute Book
LaVerne Harold Billings , age 90, of Boynton Beach, FL passed away on September 1, 2021. Vern was born November 30, 1930 in Avoca, New York, but he grew up and attended school in Bath, New York. After highschool, he served honorably in the U.S. Navy for 4 years during the Korean War. Upon his discharge, he received a degree in building construction from Alfred State College. After college, he married his wife of 60 years, Mary Lou. Vern’s construction career started at Leva Brothers Tile and Marble in Binghamton, New York, but he returned to Bath in 1965 to join his father Rumsey at R. C. Billings Paving Contractors. He expanded their construction business to include Valley Asphalt and Knight Settlement Sand and Gravel. He was considered a tough but generous employer, who provided stable well paying jobs in the Bath area for many years. His passions were his businesses, world travel, and golf. After his father’s death, Vern donated a considerable portion of his inheritance to establish a scholarship fund for Haverling BOCES students to attend Alfred State College, and study the building and construction trades. Each year the scholarship funds three Haverling students. He also donated land adjacent to Knight Settlement to the VA to expand the Bath National Cemetery. He has further donated money directly to Alfred State College for building and equipment costs for their equipment operating engineer program. He is survived by his wife, Mary Lou, his sister, Jo Ann Axtell, his children; Jo Ann(Doug) Shartrand, Jennifer(Leo) Young and Charlie(Patti) Billings. Seven grandchildren, including Scott (Madison) Billings, Phillip Billings, Emily Shartrand, Christopher Shartrand, Brett Billings, Kristina (Dan) Sacchitella, and Megan (Tom) Billings. Also, three great grandchildren, Aria, Livy, and Esme Sacchitella. Vern was preceded in death by his son Mike Billings (Cheryl Fellicitti). In lieu of flowers donations may be made to the R.C. Billings Scholarship Fund, and mailed c/o Jo Ann Shartrand, 16 Sierra Trace, Ballston Lake, New York 12019. Calling hours will be held on Saturday, October 23, 2021 at Fagan's Funeral Home in Bath from 10:30-11:30 am. A memorial service will follow at 11:30 and a graveside service with military honors, will be held at 12:30 pm at Holy Sepulchre Cemetery, Bath.
To send flowers to the family or plant a tree in memory of LaVerne Billings, please visit Tribute Store
Saturday
23
October

Look inside to read what others have shared
Family and friends are coming together online to create a special keepsake. Every memory left on the online obituary will be automatically included in this book.
View Tribute Book
Share Your Memory of
LaVerne
Upload Your Memory View All Memories
Be the first to upload a memory!
Share A Memory
Send Flowers
Plant a Tree