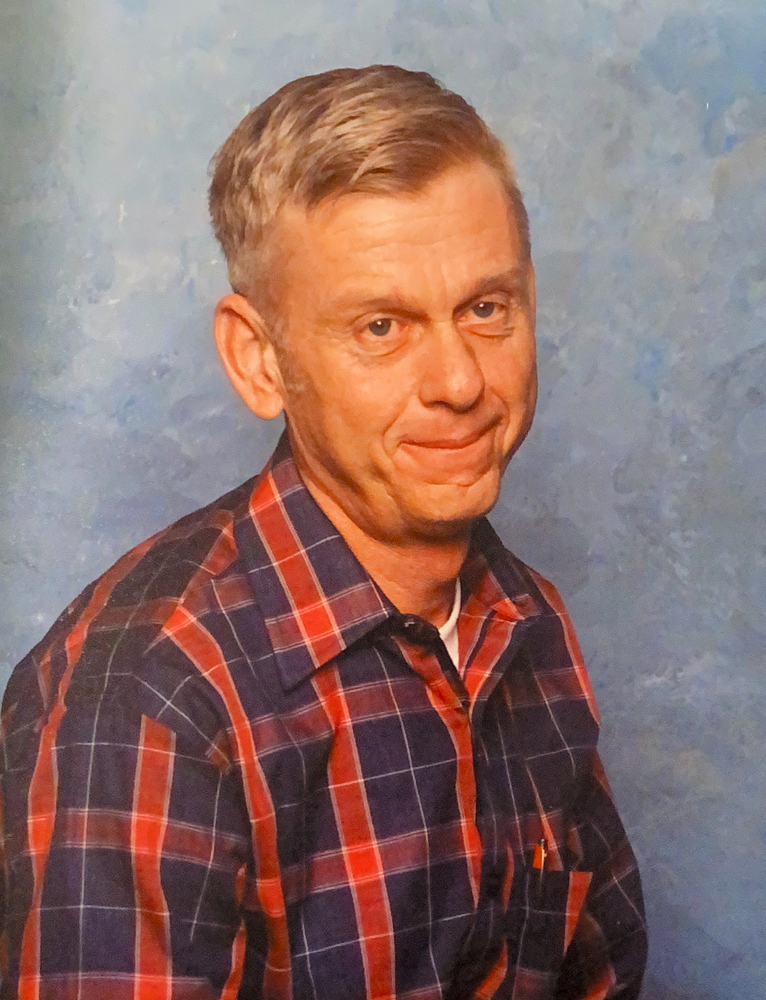 Please share a memory of Albert to include in a keepsake book for family and friends.
View Tribute Book
Albert Timmerman, 83, of Bath, New York, passed on August 03, 2021. Albert was born on February 01, 1938. He is survived by the love of his life Janette L. Wagner, 74 of Bath, New York as well as her children Richard D. Wagner and Kimberly M. Lorenzo. He was the son of Leona Stratton-Timmerman & Harry Timmerman Sr. and is predeceased by his brothers Harry Timmerman Jr., Arthur Timmerman and sisters Mildred Stone and Harriet "Hattie" Timmerman. Albert was a handy man and a jack of all trades always taking care of something that needed to be fixed or he could be seen mowing many yards for families and businesses throught the Village of Bath, New York. Not only was he a great man but he was loved by many, he was a father when he didn't have to be and will be greatly missed. Albert is also survived by several nieces and nephews. A memorial service will be held on August 16, 2021 at Fagan’s Funeral Home in Bath, New York at 11am followed by a private burial ceremony at Pleasant Valley Cemetery in Pleasant Valley, NY. In lieu of flowers may be sent to Fagan’s Funeral Home on the morning of August 16, 2021. Family wishes to thank the following friends & families for their support, Liz Rosabianca, Eric Jackson & Family, Terese Pilon, Bill & Doretha Mahoney, Ron & Joyce Bailey and many others.
To send flowers to the family or plant a tree in memory of Albert Timmerman, please visit Tribute Store
Monday
16
August

Look inside to read what others have shared
Family and friends are coming together online to create a special keepsake. Every memory left on the online obituary will be automatically included in this book.
View Tribute Book
Share Your Memory of
Albert
Upload Your Memory View All Memories
Be the first to upload a memory!
Share A Memory
Send Flowers
Plant a Tree