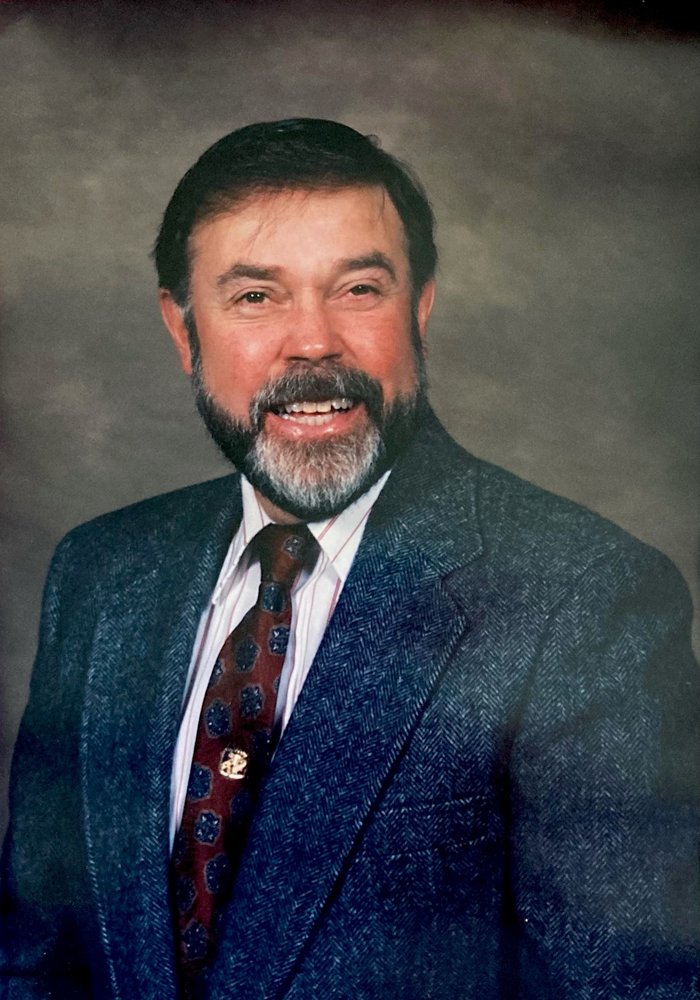 Please share a memory of Gerald to include in a keepsake book for family and friends.
View Tribute Book
Gerald Dennis Fleet, aged 82 of Bath, NY, passed away on May 11, 2021 at home surrounded by loved ones. Jerry – also known as Jer, Pops, Grandpa, and Dad – was born March 26, 1939 in Corning, NY to Blanche ‘Nee’ Burlingame and William Vincent Fleet. His childhood in Dyke was filled with happy times playing in the creek and riding bikes. His teachers loved him so much they even let him ring the school bell. This was the last time teachers loved him so much. Once Jerry and his family moved to Bath, his time was spent on Lake Salubria and other shenanigans. And one fateful day Jerry, the man with the long eyelashes, met Joan Mann, the brainy girl with the cat glasses. After graduation and world travels with the Navy, Jerry married Joan. They had one daughter Diane Fleet (Ralph Pate), and she was Jerry’s world, and from then on known as ‘Dede’. Jerry’s second marriage to Nancy Hill Fleet brought three more children into his life – Penny Hill Deats, Deborah Hill Ames, and Lenny Ray Hill (Anita). They raised their family together on Maine Street for more than 25 years. Neighbors like the Perkinses, Crookses, Joyces, Jaromins, and Jerry’s dear friend Walt made Maine Street picture perfect for his family. In those years, Jerry enjoyed watching his beloved Oakland Raiders, riding bike and running. He would regularly run to Keuka Lake or out to Mitchellville Road, and even participated in marathons, half marathons, and 5ks. After retirement, Jerry explored his spiritual purpose and began his walk with the Lord. At first, we wondered if he was drawn to the church because of the coffee, doughnuts, and plentiful casseroles, but Jerry became a true believer. He and his next partner, Sandy Fleet, grew together in their faith, reading the Word and sharing in their love of God. Jerry is survived by many who love him, including his children, brothers Richard Fleet, Jim Fleet (Jeanne), his best friend and brother Brian Fleet (Shirley), and his Faith Family. Family and friends are invited to the visitation at Fagan’s Funeral Home on Tuesday, May 18, 2021 from 1:00-2:00 pm followed by a memorial service at 2:00 pm and a private graveside service with military honors at the Bath National Cemetery. To honor Jerry, he’d ask that everyone: 1. Make some time every day to read the Bible. 2. Have an awkwardly long but heartfelt conversation with your server or cashier. 3. Listen to some jazz or bluegrass – Jerry would recommend Dave Brubeck or Dr. Ralph Stanley. 4. Love the kids in their lives. Grandpa Jerry was known for the big hugs he gave grandkids Eric, Adam, Amanda, Kacie, Mackenzie, and Allie Lou, plus great grandkids Emma, Brynn, Declan, Carly, Finely, and Avynn. In lieu of flowers, please send donations to: Christ Community Church P.O. Box 177 Bath, NY 14810 -OR- The FH Foundation www.thefhfoundation.org
To send flowers to the family or plant a tree in memory of Gerald Fleet, please visit Tribute Store
Tuesday
18
May

Look inside to read what others have shared
Family and friends are coming together online to create a special keepsake. Every memory left on the online obituary will be automatically included in this book.
View Tribute Book
Share Your Memory of
Gerald
Upload Your Memory View All Memories
Be the first to upload a memory!
Share A Memory
Send Flowers
Plant a Tree