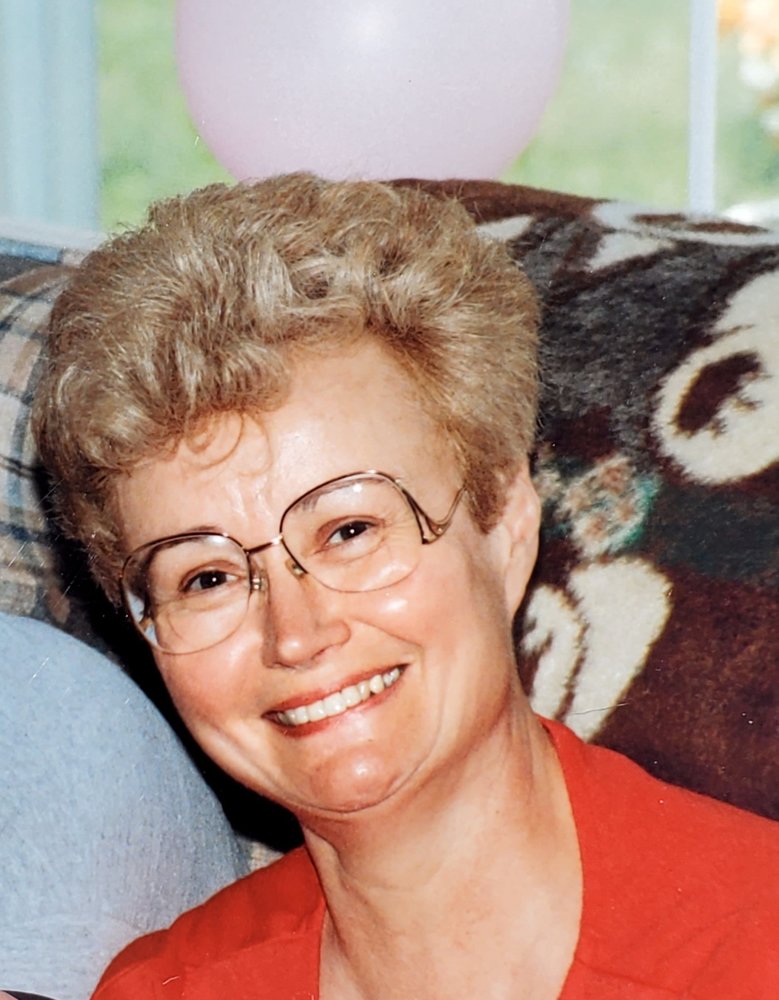 Obituary of Beverly A. Fitzpatrick

Please share a memory of Beverly to include in a keepsake book for family and friends.
View Tribute Book
Beverly Ann Ostrander Thayer Fitzpatrick was born June 13, 1937 at her family home in Birdsall, Alleghany county to Merlin Ostrander and Florence Southard Ostrander. She was their only daughter. Beverly attended the Belmont Central School which later became the Genessee Valley Central School and after the family’s move to Bath she attended Haverling Central School. She remained a homemaker until she began working at Phillips in Bath. Later she became employed by Polly-O Dairy where she was made manager of the milk division and worked with distinction. She finished her career there when she retired after more than 30 years. Her family was at her side when she died at home, as she began her life, on the morning of April 22, 2021. At her side was her loving brother, Gary Ostrander, her grandchildren Zachary, Jordan and Laura Thayer (Morrell). She is also survived by Jordan’s wife Shannon, Laura’s husband Kevin, her son David and wife Pamela along with her great grandchildren Gavin and Xavier, Eden Kade, Jude, and Cooper. She was predeceased by her mother and father; grandparents Ralph and Ruth Ostrander; Freeman and Harriet Southard; aunts and uncles and cousins. Bev, as she was known, was a dedicated worker and received many awards for her contributions to the dairy industry and her excellent work ethics at Polly- O Dairy. She was the first woman to be inducted into the Outstanding Contributors of the Dairy industry. She loved her life at her home, MsFitz Farm, which was always filled with work and fun. She and her family planted many trees (apple; peach; pear) and berry bushes; paths to wander cleared and filled with people enjoying the flora and fauna. Always at the “farm” a gathering for birthdays, anniversaries, holidays, every and any. She so loved entertaining and did it with great style, food and laughter. As age and illness began to take its gradual toll her family wishes to remember with affection Herb Stopka & Susan Mcdonald, Sue Edsall and Shelly & Chuck Wood for the many kindnesses they gave her and in her remaining months Dr. Kundlas, for his excellent and compassionate care and especially Charlene Thayer an angel here on Earth. The calling hours will be at Fagan’s Funeral Home on Wednesday, April 28, 2021 from 9 A.M until 11 A.M with a service of worship to follow. In lieu of flowers, donations to the Finger Lakes SPCA, 72 Cameron St. Bath, NY or Loaves and Fishes Food Pantry Shether St. Hammondsport NY would be appreciated.
To send flowers to the family or plant a tree in memory of Beverly Fitzpatrick, please visit Tribute Store
Wednesday
28
April

Look inside to read what others have shared
Family and friends are coming together online to create a special keepsake. Every memory left on the online obituary will be automatically included in this book.
View Tribute Book
Share Your Memory of
Beverly
Upload Your Memory View All Memories
Be the first to upload a memory!
Share A Memory
Send Flowers
Plant a Tree