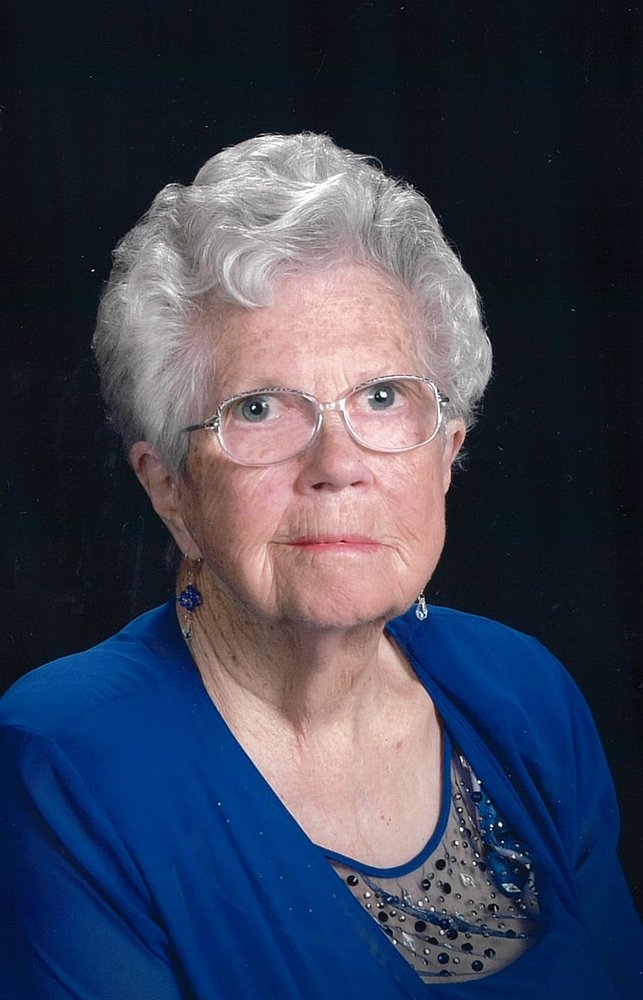 Please share a memory of Eleanor to include in a keepsake book for family and friends.
View Tribute Book
On Tuesday Morning, April 13th, 2021 Eleanor Beth (E. Beth) Clark passed away at the age of 89. Beth as she went by, was a loving mother to four, grandmother to 8, and great grand mother to 3 with one on the way. Beth was born in Alder, Montana on May the 12th 1931 to Emerson and Hazel (Rice) Stone. She graduated Sheridin High School in 1949 where she later attended Montana State College and graduated in 1953. From the College she graduated near the top of her class with a degree in Bacteriology. Later after graduation, she moved to Oakland California where she met the love of her life Robert E. Clark. They later married on Hamilton AFB Valentine’s day 1959. They remained married on earth for 59 years until Robert passed on October 12th, 2018. Through their married life, Beth wore many hats and was incredibly involved in her community. She served as a Steuben County Legislator on several committees, and many planning boards, where, even up to last year when she stepped down from Bath Housing Authority. She was a Boy Scout and Girl Scout leader, and even had time to be an avid world traveler. After Robert retired, she and him took their motorhome and traveled far and wide from Novia Scotia, Mexico, Alaska, Canada, and the continental United States. Apart from the motor home, they took frequent cruises, and even found time to fly across the world to see Australia and other countries. Locally, she enjoyed visiting her local wineries and taking in all they had to offer. When she wasn’t traveling, Beth enjoyed documenting her family history even up to her last days. Where she was able to trace family lines back to the mayflower and even back to the time of Henry the VIII. She was preceded in death by her parents, Emerson and Hazel, her brother Bob Stone, her nephew Sam Stone, her loving husband Robert, and her beloved cat tuxedo. She is survived by her four children, Elaine (A.J.) Howell, David (Susan) Clark, Laura (Bill) Leminger, and Charles Clark as well as her niece in Montana, Sheri Stone-Flynn. From which she leaves behind eight grandchildren, Eric, Justin, Lauren, Andrew, Craig, Kyle, Kaitlyn, Kevin as well as 3 great grandchildren with one on the way. Arrangements will be made by Fagan’s Funeral Home. Calling hours will be at Fagan's on Saturday April 17th from 3-6PM. A Funeral Mass of Christian Burial will be held at St. Mary’s Church on Sunday, April 18th at 1 PM followed by private burial ceremony at the Bath National Cemetery. In lieu of flowers the family is asking that donations be made to the Finger Lakes SPCA, the American Cancer Society or St. Joseph's Indian School, 1301 N. Main Street, Chamberlain, SD 57325.
To send flowers to the family or plant a tree in memory of Eleanor Clark, please visit Tribute Store
Print
Saturday
17
April