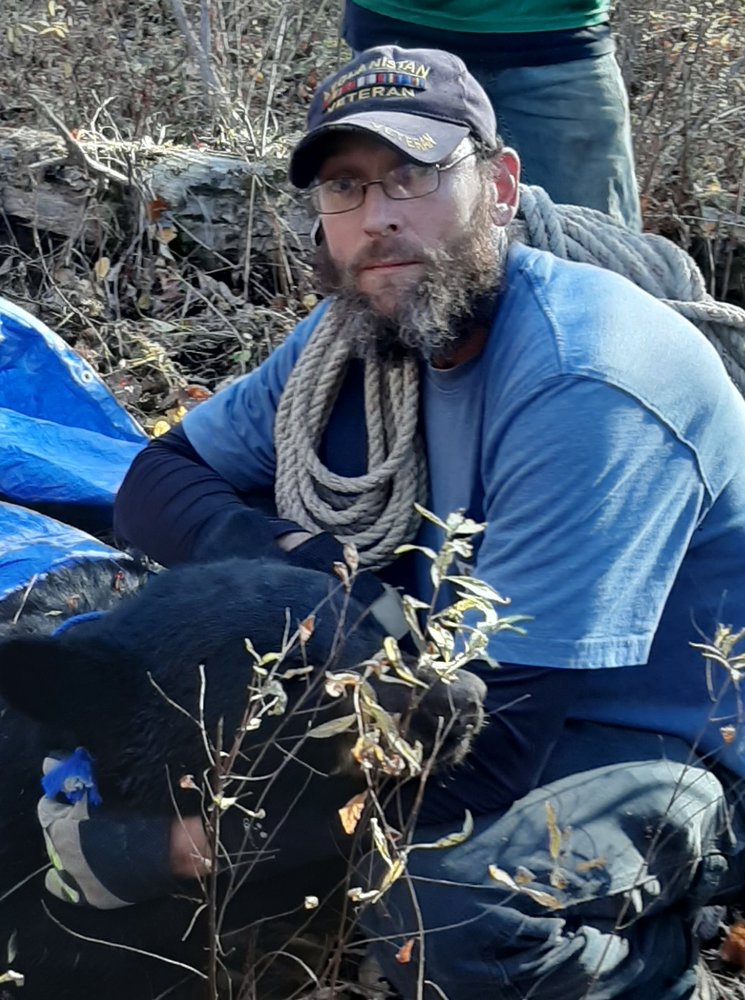 Please share a memory of James to include in a keepsake book for family and friends.
View Tribute Book

James Clark Miller, “Jim”, passed unexpectedly on April 9, 2021. Born July 6, 1981 in Ithaca, New York. Jim was well known for his building skills, conscientious work ethic, and unique manner, in which he spoke his mind- so there was no doubt about what he thought. His most recent employer was Superior Septic and Updike Water Well Driller, Inc. Never hesitating to help others, he will be missed by each and every one of those touched by his presence.

Jim was an avid hunter and fisherman all his life and thoroughly enjoyed sharing this experience with his wife, uncles, sons, daughters, grandchildren and friends. He was incredibly proud of his bear harvest this past winter.

To send flowers to the family or plant a tree in memory of James Miller, please visit Tribute Store
Print
Friday
16
April