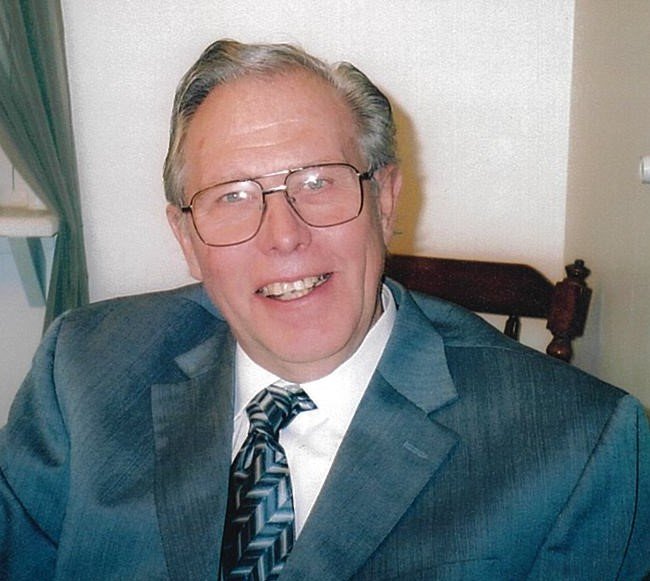 Please share a memory of John to include in a keepsake book for family and friends.
View Tribute Book
John Stephen Walsh passed away at Strong Memorial Hospital on March 23, 2021. John was born in Hempstead, NY on September 10, 1940, the son of the late John and Evelyn Walsh. He graduated from Bethpage High School and attended SUNY Farmingdale with studies in construction theory, automobile technology, torch welding and aviation ground school. Over the course of his life he owned and operated his own gas station/garage in Bethpage NY and was a first-class lineman for The Long Island Lighting Company. In 1971 he relocated to Kanona, NY and established his own motorcycle business John Walsh Sales Inc. until 1989. John was a founding member of the Kanona Volunteer Fire Department. He went on to be a regional sales manager for McConnell Manufacturing Company and Camco Harvesting. In 1992 he became the supervisor for machinery parts and service of Steuben County Public Works until 1997. In 1998 he helped his son establish Walsh Repair LLC and then worked from 2000-2004 as the head mechanic for SUNY Geneseo State College. In 2002 John decided to embark on a grassroots campaign for Steuben County Legislature. He was willing to talk to anyone who would listen, and traveled door to door talking to his constituents in his 1933 red Ford pickup truck that he and his son restored together. John served 8 years as legislator for district 7 (Wheeler, Fremont, Avoca, Howard), and in his last years he served on the Wheeler Town Board. John was a devoted husband, wonderful father and a faithful member of St. John Vianney Parish in Bath. If you were to ask John how things were going, he would always reply, “It couldn't be better” no matter what he was up against. John could always be found with his photo album, willing to share a picture and story of his many antique vehicles and buggies that he had restored over the years. John was an extremely talented individual with an unbelievable work ethic. He was always working on building a new project. Over the years he had personally assembled his own airplane, a 1944 Aronca Chief and held a FAA pilot's license. John designed and constructed a motorcycle for handicapped persons, which led to NYS legislation authorizing use by the handicap. He was also very proud of his collections of treasures including 3-19th century electric vehicles. He could not be happier to share a “Tour” with anyone willing to come see. His passing will leave a major void in his family and friends' hearts. John is survived by, and will sadly be missed by the love of his life of 44 years, his wife Suzanne, his children; Colleen (Steve) Van Gelder, Sean, Gwen (Jack) Wakefield, John W. (Crystal), and Andrew (Patty), grandchildren; Lillian, Sophia, Ian, and Carolyn, brother James (Kathy) Walsh and sister Evelyn (Arland) Hanning and his lap cat Puddin. Calling hours will be held at Fagan’s Funeral Home on Wednesday, March 31, 2021 from 5:00-8:00 pm. A Mass of Christian burial will be held on Thursday, April 1, 2021 at 11:00 am at St. Mary’s Church in Bath with Reverend James Jaeger as Celebrant, followed by a graveside service and burial in The Walsh Family Cemetery in Wheeler, NY.
To send flowers to the family or plant a tree in memory of John Walsh, please visit Tribute Store
Wednesday
31
March