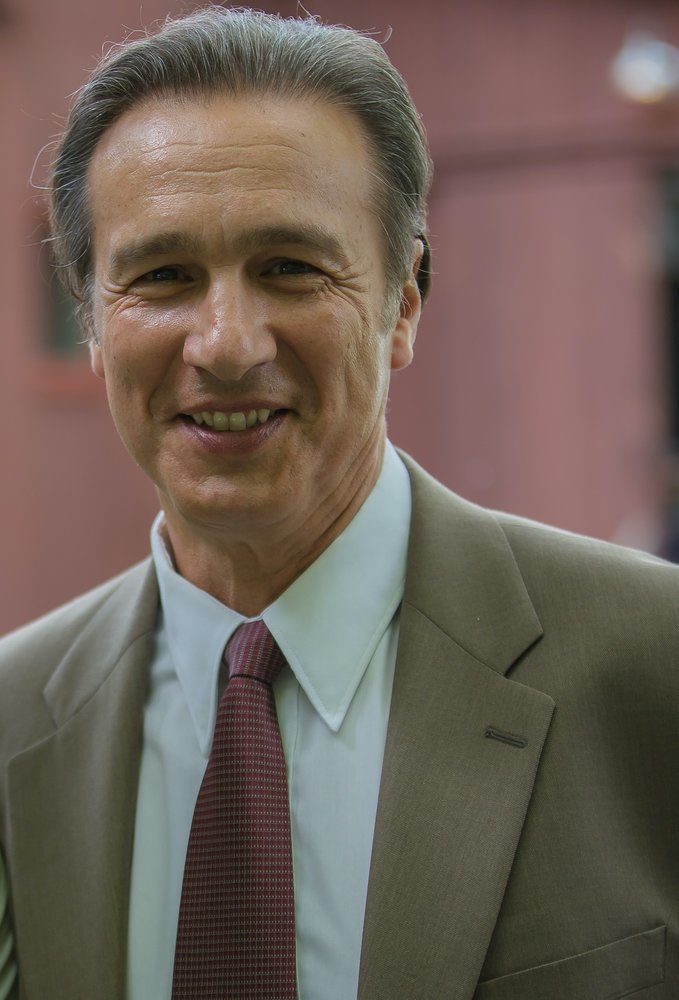 Please share a memory of Charles to include in a keepsake book for family and friends.
View Tribute Book
Charles (Chuck) Samuel Musso Jr. died at age 68 on Monday, March 1, 2021 at his home at 2602 A Spencer Hill Rd., Corning. He was born the second of four children to Charles Musso Sr. and Josephine (Pasqualichio) Musso on April 23, 1952 at the Arnold Gregory Memorial Hospital in Albion, NY. After graduating from Bath Haverling High School in 1970 he matriculated from Alfred Tech in 1972. He trained to become an Air Force Fighter Pilot and received his wings at the Air Force Training Center in Del Rio, TX. Chuck then joined the Air National Guard in 1973 serving as a fighter pilot for the 174th Fighter Wing at Hancock Field in Syracuse, flying the A-10 anti-tank plane. He later transferred to the Air National Guard in Niagara Falls flying the F-16 fighter planes. His time with the Guard inspired his lifelong love of flying as he owned many smaller aircrafts. He joined his father, Charles, at his manufacturing company in 1976 and served as President of Air-Flo Manufacturing Company upon his father’s retirement until the time of his death. He helped grow Air-Flo from a small family manufacturing operation to a successful company that expanded to more than 200 employees. He is survived by his wife Ellen (Parry) Musso; the mother of his children, Gretchen Stuart; his four children, Nicholas Musso of Elmira, NY; Samuel Musso of Arvada, CO; Damon Musso of Schenectady, NY; Lauren Musso of Schenectady, NY; sister Christine (Robert) DaRin; brother Richard (Linda) Musso; brother Tom (Kathy) Musso. Calling hours will be held at Fagan’s Funeral Home on Monday, March 8 from 11 a.m. - 1 p.m. with a private service at 1 p.m. The service will be streamed virtually through a link at fagansfuneralhome.com. A private interment at Bath National Cemetery will follow. In lieu of flowers, please consider donating to The Arc of Allegany-Steuben in memory of Chuck’s commitment to the advocacy of his beloved son, Nicholas.
To send flowers to the family or plant a tree in memory of Charles Musso Jr., please visit Tribute Store
Monday
8
March

Look inside to read what others have shared
Family and friends are coming together online to create a special keepsake. Every memory left on the online obituary will be automatically included in this book.
View Tribute Book
Share Your Memory of
Charles
Upload Your Memory View All Memories
Be the first to upload a memory!
Share A Memory
Send Flowers
Plant a Tree