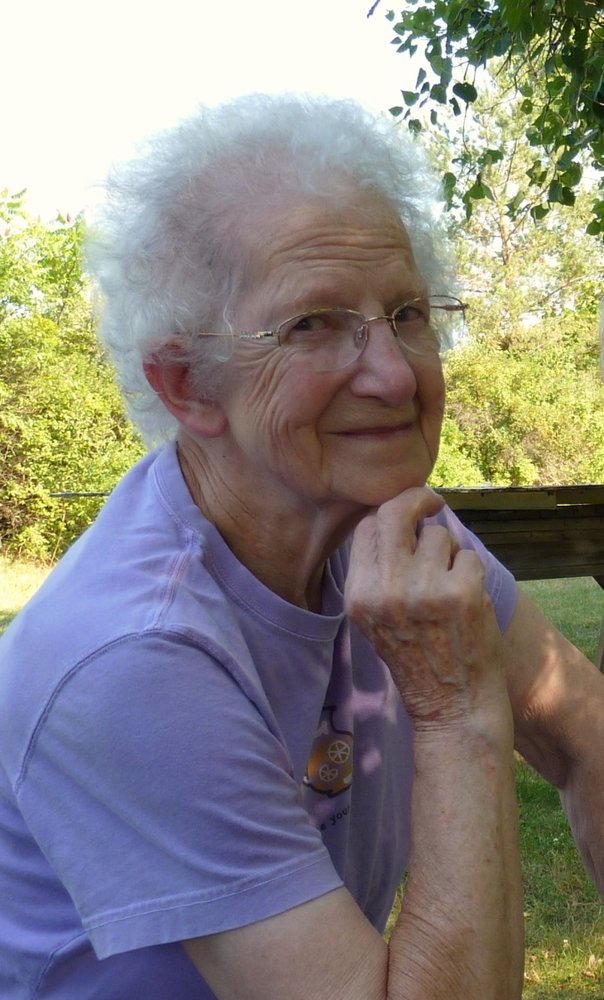 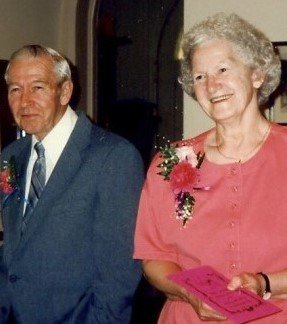 Please share a memory of Beverly to include in a keepsake book for family and friends.
View Tribute Book
Beverly Jean (Park) Decker passed away at her home in Bath, New York on February 6th, 2021, at the age of 92. She was born in East Corning in July 16, 1928 to William and Cornelia Park. In July of 1946 she married Harry Clayton Decker and together they had 4 children: Mary Lou, William, Douglas and Deborah. Harry and Beverly were married for 65 wonderful years. While her husband was overseas in the Army she worked at Loblaws in Corning in the meat department. The family then moved to Bath for several years after Harry’s return from Korea. As the children were growing up, the family resided in Kanona. During that time Beverly worked at the Marion Rohr Silk Mill in Hornell. She was a Girl Scout leader and enjoyed doing various crafts. She became quite well known for her felt ornaments that became a very popular item for Christmas tree decorations and her personally designed crib mobiles. Always a supporter of furthering one’s education she went to college to earn her CNA degree while in her 60’s. She is survived by her children: Mary Lou Decker of Bath, William Decker (Emily) of Bath, Douglas Decker of Bath and Deborah Decker (Scott) of Pulteney. Grandchildren: Matthew Decker, Eric Decker, Leigha Decker, Andrew Youngs, Colin Decker and Leann Abbott, and eight great-grandchildren. She was preceded in death by her husband: Harry Decker; two sisters, Janet McHale and Constance Park; three brothers, Jack Park, William Park and Richard Park; and two grandchildren, Mark Decker and MacKendric Decker. Due to covid, a Memorial Service will be held at a later time, please watch the Courier and the Shopper for the date. In lieu of flowers the family requests charitable donations to Hospice, SPCA, a local food bank or a charity of your choice.
To plant a beautiful memorial tree in memory of Beverly Decker, please visit our Tree Store

A Memorial Tree was planted for Beverly
We are deeply sorry for your loss ~ the staff at Fagan's Inc. Funeral Home
Join in honoring their life - plant a memorial tree
Online Memory & Photo Sharing Event
Online Event
About this Event

Look inside to read what others have shared
Family and friends are coming together online to create a special keepsake. Every memory left on the online obituary will be automatically included in this book.
View Tribute Book
Services for Beverly Decker
There are no events scheduled. You can still show your support by planting a tree in memory of Beverly Decker.
Plant a tree in memory of Beverly
Share Your Memory of
Beverly
Upload Your Memory View All Memories
Be the first to upload a memory!
Share A Memory
Plant a Tree