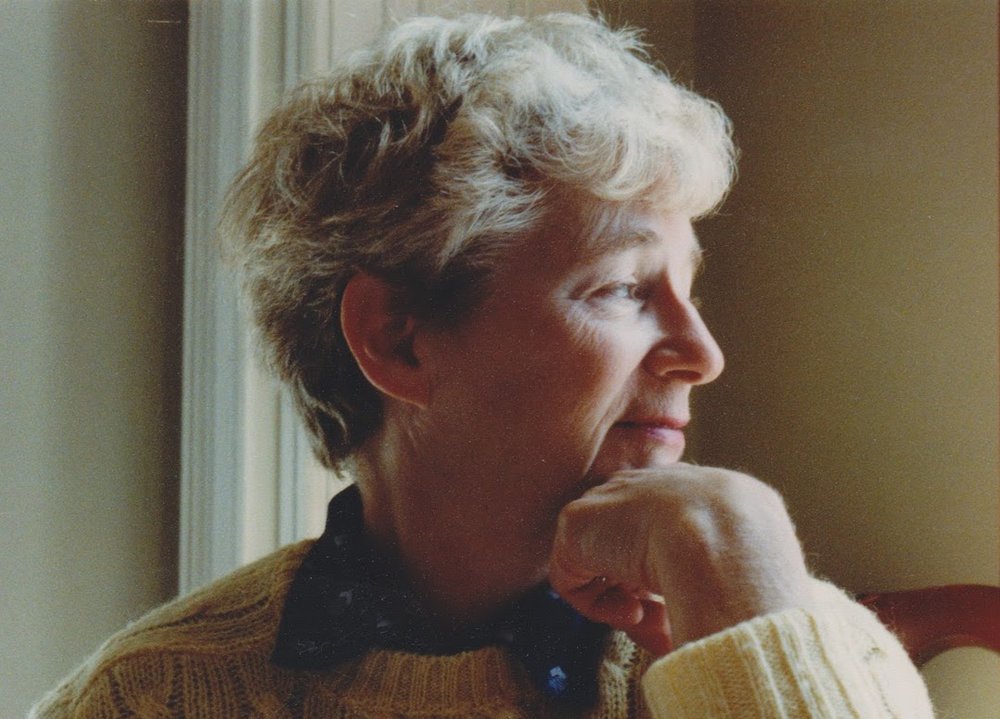 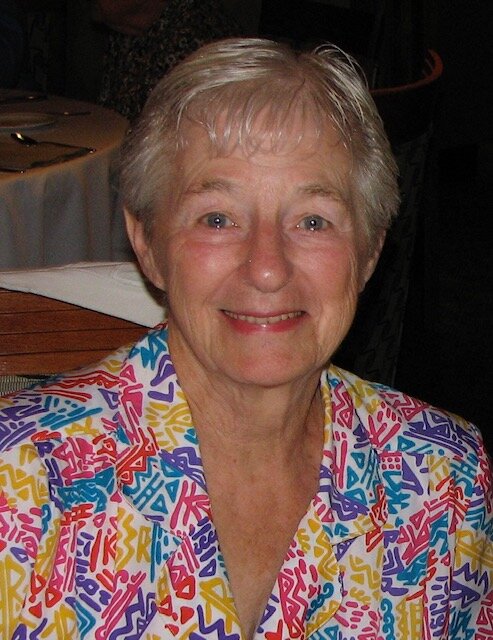 Please share a memory of Janet to include in a keepsake book for family and friends.
View Tribute Book
Janet Marie Madigan (nee English), age 89, of Taylor Nursing Home and East Lake Road, Hammondsport, died Saturday, January 9, 2021 at Fred and Harriet Taylor Nursing Home, Bath, NY. She long suffered from Alzheimer’s Disease, and her death was accelerated by the COVID-19 virus. Survivors include her loving children: Michael (Patricia) Madigan of Brewerton, NY; Patricia Madigan of Corning; Rosemary (Clifford) Madigan-Strong of Corning; and Ann Campbell of Corning; as well as her treasured grandchildren: Ryan and Cameron Letson; Emily Cripps; Kindra Gresham; Ian and Claire Madigan; and Connor, Grayson, and Quinn Campbell. Janet was preceded in death by her loving husband, Thomas, son John, and daughter, Katherine. Janet was born May 16, 1931 to Richard W. and Doris Jones English in South Buffalo, NY. She met Tom, the love of her life, at a parish dance, and they married on Thanksgiving day, 1951. A great romance until the end, they always danced beautifully together through their 55 years of marriage. An incredibly accomplished woman, Janet proved early in life that she could do anything she set her mind to. She had many passions and proficiencies, and was known as a masterful gardener, a creative seamstress, a gourmet cook, and a master of the household trades—from plumbing and electric to upholstery and antique restoration. Almost single-handedly, she renovated the family’s six-story house in the Corning southside neighborhood. The Madigan home was always full of love and laughter, and Janet loved to entertain, and to share her gifts and talents with others. Janet and Tom were dedicated parishioners of St. Mary’s Church, Bath, and for many years served as Eucharistic Ministers to the residents of Taylor Nursing Home, where Janet spent her last days. Each Sunday, Janet would make a batch of muffins as a sweet complement to their ministry. A celebration of the life of Janet M. Madigan (May 16, 1931 – January 9, 2021) will be held on Saturday, September 4, 2021, with a 10 am funeral mass at St. Mary’s Roman Catholic Church, Bath (Parish of St. John Vianney). Family and friends are welcome to gather for light refreshments from 9-9:40 am in O’Malley Hall before mass, in the former St. Mary’s School Building, adjacent to the church. Janet’s family will host an informal gathering following the mass at the Madigan Family Keuka Lake House, 12484 East Lake Road. For more information, visit the Facebook event at https://bit.ly/3mvUmr8. In lieu of flowers, donations can be made in Janet’s memory to: St. Mary’s Church, the Fred and Harriet Taylor Health Center, the Alzheimer’s Association, or a nonprofit of your choice.
To send flowers to the family or plant a tree in memory of Janet Madigan, please visit Tribute Store
Saturday
4
September

Look inside to read what others have shared
Family and friends are coming together online to create a special keepsake. Every memory left on the online obituary will be automatically included in this book.
View Tribute Book
Share Your Memory of
Janet
Upload Your Memory View All Memories
Be the first to upload a memory!
Share A Memory
Send Flowers
Plant a Tree