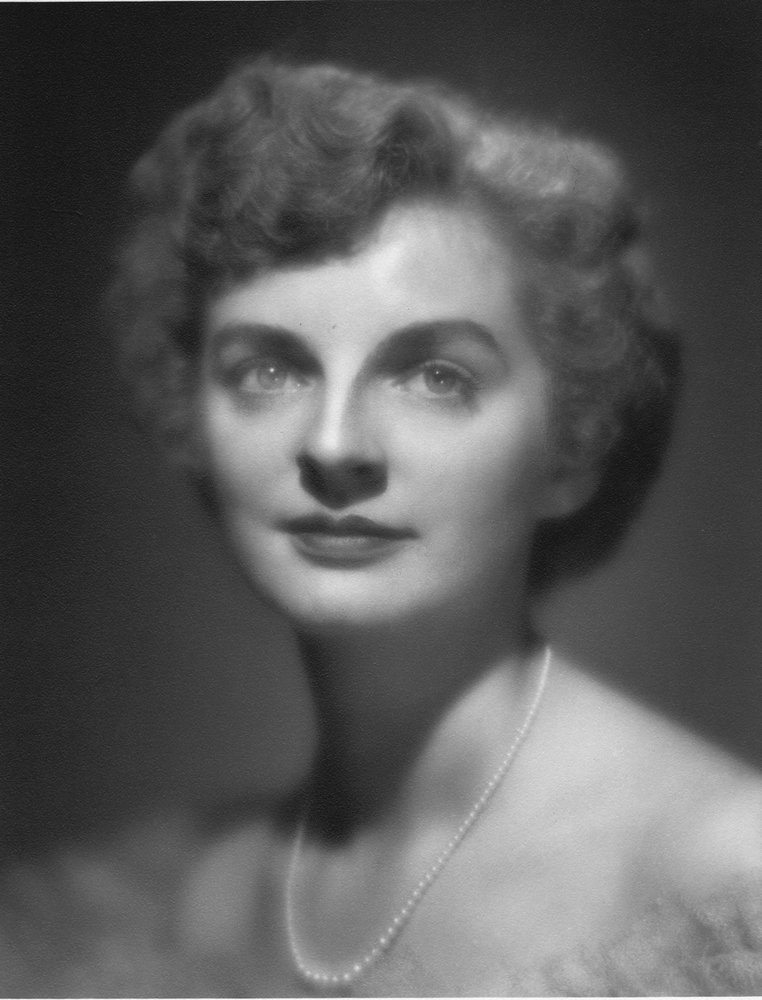 Obituary of Dorothy A. Cullen

Please share a memory of Dorothy to include in a keepsake book for family and friends.
View Tribute Book
Dorothy Ann McInerney Cullen passed away on January 2, 2021 at Guthrie Corning Hospital at the age of 89. She was born on August 24, 1931 to Thomas and Dorothy Wohlbach McInerney of Easton, PA. Her mother passed away in 1932 and she lived with her father and two aunts, Margaret and Anna McInerney on Valley St. Her father married the former Esther Schlert on 1949. All have predeceased her. Dorothy was a graduate of Easton High School, Class of 1949. She worked in the credit office of Sears Roebuck from 1949-1954. She married Henry J. Cullen in St. Joseph's Church, Easton, on May 16, 1953. She moved to Bath, NY when her husband was transferred from Ingersoll-Rand in Philipsburg, NJ to IR in Painted Post, NY in 1968. When in Bath, Dorothy was a member of St. Mary's Altar and Rosary Society, the choir and the Davenport and Taylor Hospital Auxiliary. She is survived by her children; Rosemarie (Richard) Weathers, Patrick (Ann) Cullen, Theresa (Brian) Markham and Patricia Cullen, twelve grandchildren and five great grandchildren. She was predeceased by her son Michael J. Cullen in 2005 and her husband Henry J. Cullen in 2009. In lieu of flowers the family would appreciate memorials to the hospice units of Arnot Ogden Hospital in memory of Michael J. Cullen, Guthrie Corning Hospital or the VA. A Memorial Mass of Christian Burial will be held on June 26, 2021 at 11:00 am at St. Mary's Church in Bath, NY with Reverend James Jaeger as celebrant.
To send flowers to the family or plant a tree in memory of Dorothy Cullen, please visit Tribute Store
Saturday
26
June

Look inside to read what others have shared
Family and friends are coming together online to create a special keepsake. Every memory left on the online obituary will be automatically included in this book.
View Tribute Book
Share Your Memory of
Dorothy
Upload Your Memory View All Memories
Be the first to upload a memory!
Share A Memory
Send Flowers
Plant a Tree