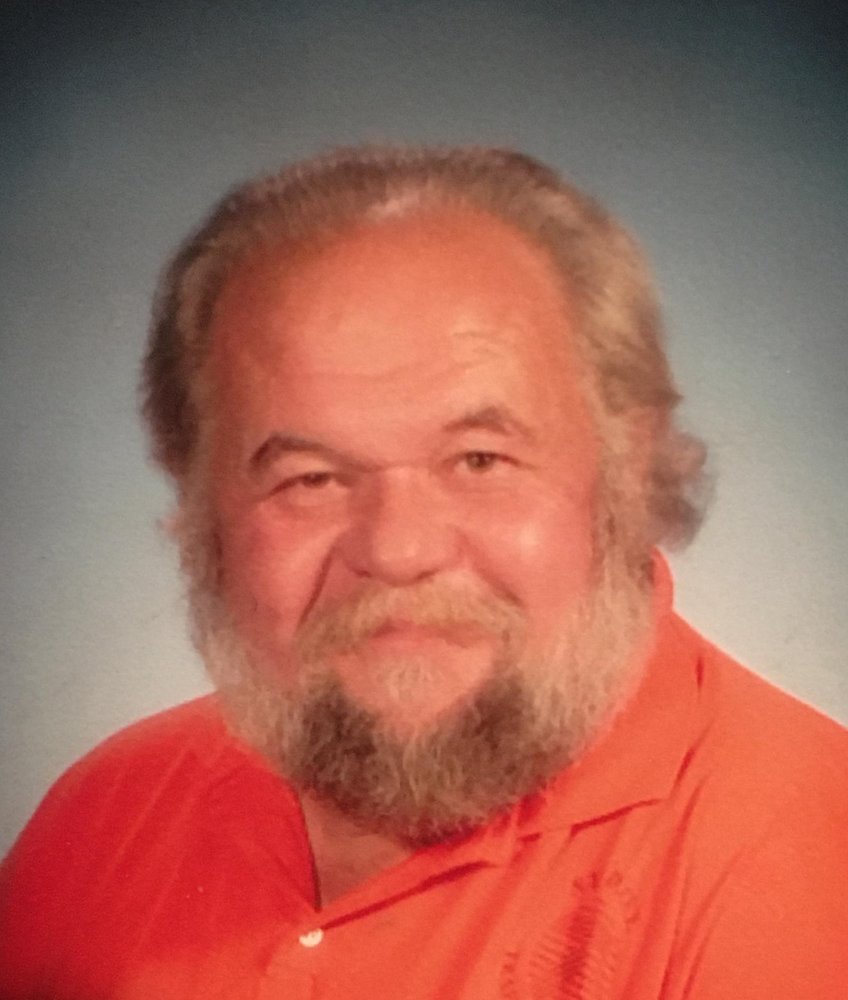 Charles C. Houser Jr. of Avoca NY passed away peacefully at his home Wednesday October 30, 2019. Charles was born November 29, 1955 as the son of Charles Sr. and Elizabeth ( Longwell) Houser. He lived a full life experiencing many adventures from scuba diving to an enthusiasm for Classic Cars. Chuck was a man full of heart, sometimes to a fault.  In his adventure of life Chuck enjoyed the west coast towing scene where he acquired a garage full of collector cars; with a early 60's corvette stingray being his car of choice. As life progressed Chuck rediscovered the experience of family as he started his own. He was a kind hearted father, a thoughtful brother, and a loyal son. While Chuck's family life strengthened he began his employment at NYSDOT where he would meet many of his "soon to be" lifelong friends. Some of which would share his same enthusiasm in vehicles, this made him feel at home and soon grew to be very fond of this new network of individuals. These bonds would impact the rest of his life right up to his final days. He became active in many things like NYSATE, PEF and the 200 club. These soon became a staple of his life as he lobbied for these groups. With time advancing on Chuck he ultimately retired from NYSDOT proud and fulfilled with his career. Chuck was also a lifetime member of the First Baptist Church of Avoca where he grew in his faith; and Family Life Ministries where he spent many of his adolescent years learning to further his work for the lord.

Now if you knew Chuck; he was survived solely by his canine companion Martha. Yes he loved the rest of us as well, but in his final years his Old English Sheepdogs brought him such companionship through daily life.

In lieu of flowers please forward memorial donations in his name to the First Baptist Church of Avoca, 1 Church Street, Avoca, NY 14809.

No services will be performed per Chuck Jr request. The family greatly appreciates all support and comfort that has been given in their time of need.