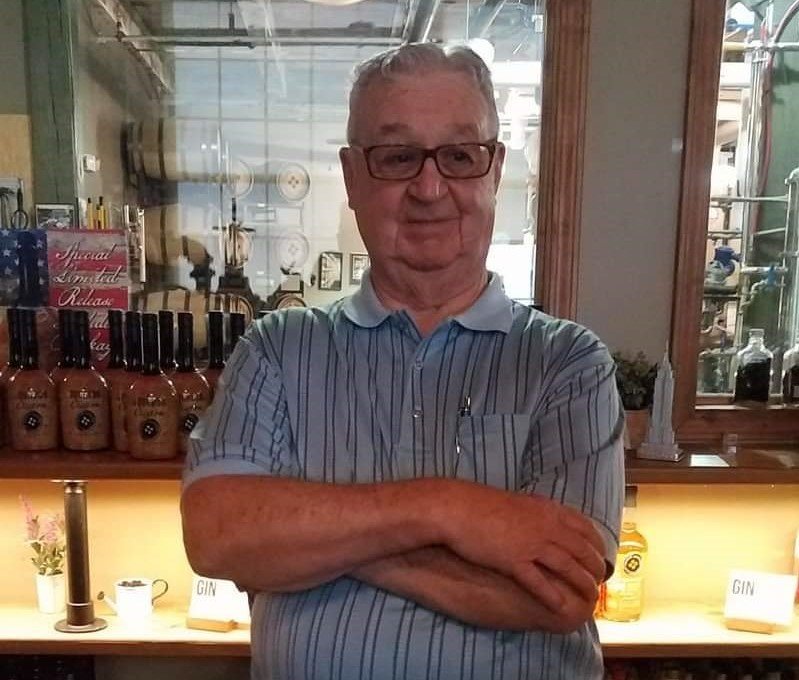 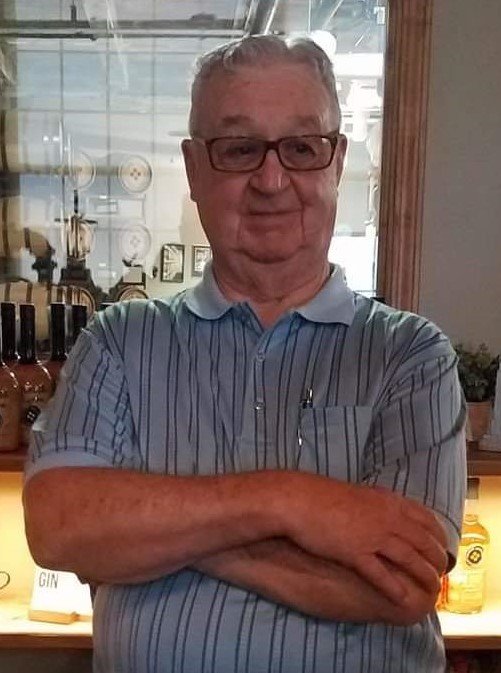 Obituary of George A. Mulhair

George Andrew Mulhair Jr. entered on the cradle roll St. Paul Methodist Church born October 17, 1930 in Middletown, N.Y. to the late George A. and Mildred Ritch Mulhair.  Mr. Mulhair served in the US Army in Korea in1952 as Corporal.  He was employed by Erie, Erie-Lackawanna and Conrail 1953-1993, retiring as Supervisor of Communications, Southern Tier District. Mr. Mulhair was a life member of the Disabled American Veterans. He was also Past Commander of the Canisteo American Legion, Bath American Legion, Steuben County and Seventh District American Legion, and a member of the Hammondsport American Legion, B.P.O.E. 1547 and V.F.W. Post 1470.

Visitation will be held on Tuesday, October 29, 2019 from 12:00-1:00 pm followed by a funeral service at 1:00 pm at Fagan's Funeral Home in Bath and a graveside service with military honors at Bath National Cemetery at 2:00 pm.