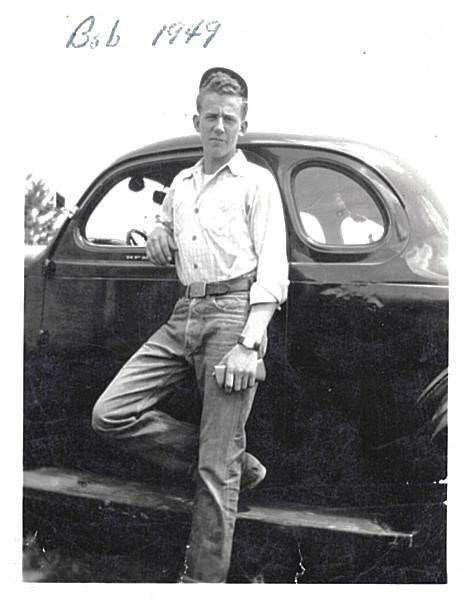 Robert "Bob" F. Magee, of Savona, New York passed away September 2, 2019. at the age of 90, surrounded by the love of his family.  Born to Floyd and Marie Magee on the family farm in Pulteney, New York on August 21, 1929.  Bob was raised in Prattsburgh, Bath and surrounding areas.  He graduated from Haverling High School in 1948. Enlisted in the United States Air Force and served from 1950 thru1954, during which time he learned his long trade as an electrician.

Bob married Donna Widrig in Bradford, Pennsylvania on September 15, 1951 and together they lived on USAF Bases in Wyoming, Nevada and California until discharged in 1954 and returing to the Bath area.

Bob was employed at Ingersoll Rand as an electrician for 37 years until his retirement in 1991.

He and Donna were members of the Champagne Whirlaways, Southern Tier Wheelers and Keuka Kampers Square Dance and camping groups.  Bob also enjoyed working on his 1929 Model A Ford pickup, hunting and fishing in the woods and lakes of our area and traveling with his family.  Bob was always on the go, willing to help neighbors at any time.

He was pre-deceased by his parents; sisters Hazel, Louise and Jackie; nephews Skip, Wayne, Craig and Neice Kay.

Bob was a member of the Savona Federated Churh where calling hours will be held on September 28, 2019 from 10:00-11:30am.  Memorial service to follow at noon with Pastor Nathan Cooper officiating.

Memorials in Bob's name may be made to the Savona Federated Church or a charity of one's own choice.