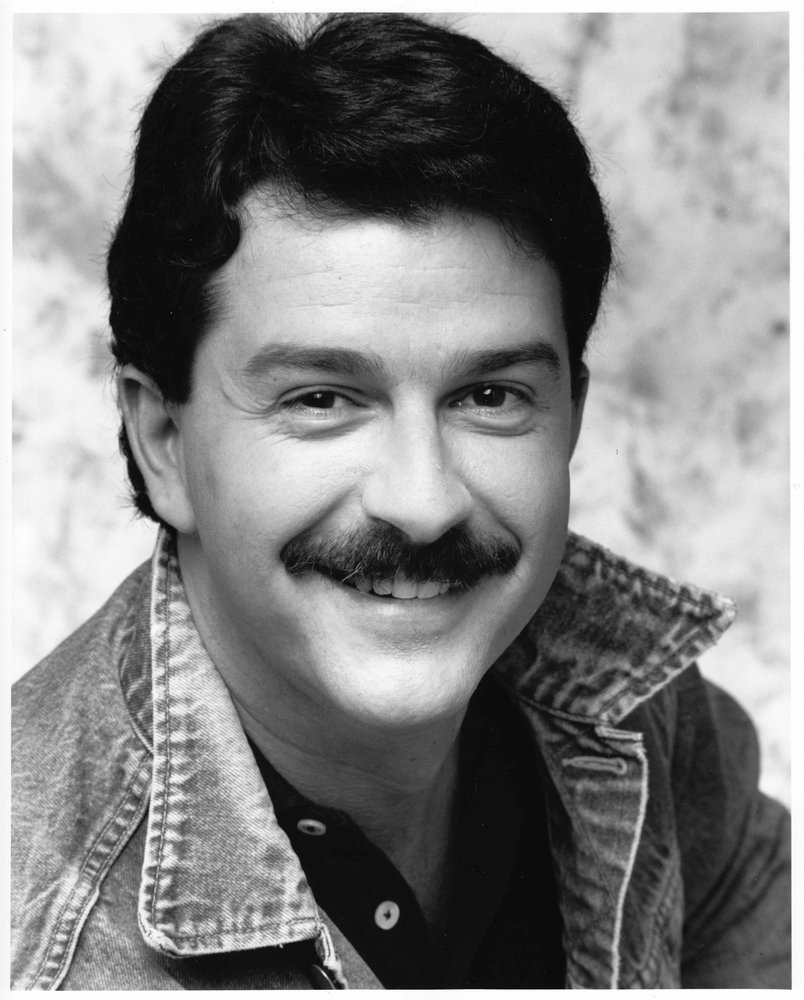 As many can attest, Kevin loved his early life in the Southern Tier. He was a graduate of Haverling High School and attended Alfred University. Organized, talented and dedicated, he spent many years as organist at St. Mary’s Church in Bath, conducted wine tours at Pleasant Valley Winery in Hammondsport (fun!), and worked at his family’s business, Fagan’s Inc. as well as catering and providing satellite kitchen supervision for large Corning Glass Works events. The man could cook!

After a stint as reservations manager at The Breakers in Florida, he moved to Washington, DC to provide exceptional managerial and technical expertise with the Chief Executives Organization, Paltech, The Arab Gulf States Institute and finally as an usher at his beloved Kennedy Center. He provided service for these companies around the world and formed warm lasting friendships wherever he went.

Kevin was intelligent and talented, but will be best remembered as a humble, delightful human being…funny, kind, empathetic, generous, fair, respectful, trustworthy, wise and fun! Kevin treated everyone with warmth and respect. We will miss his cooking, his “Kevin style” wit and funny stories, his acceptance and encouragement, his companionship, friendship, and most of all, his kindness and love.

To send flowers to the family or plant a tree in memory of Kevin Fagan, please visit Tribute Store
Saturday
6
July